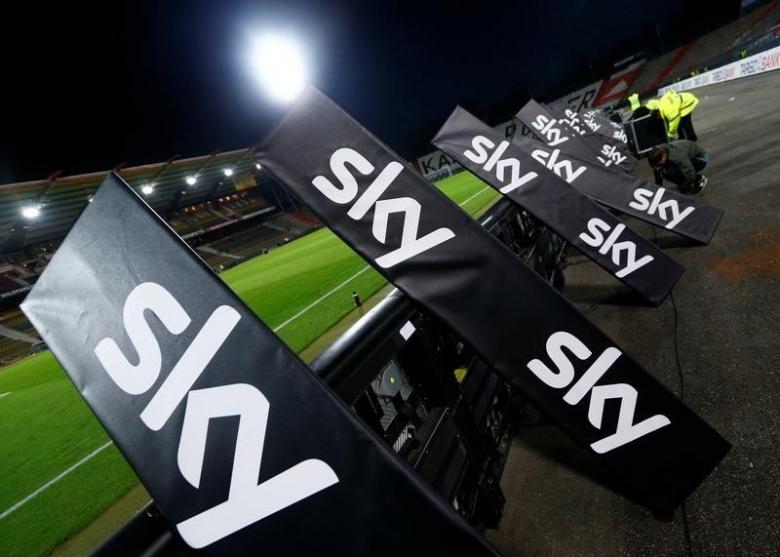 BERLIN - European pay-TV group Sky reported a 5 percent rise in underlying revenue in its first quarter, in line with its expectations in a year when it is paying higher costs for the premium soccer and entertainment content it offer viewers. The broadcaster, which had its most successful drama series debut earlier this month with sci-fi series "Westworld" and started Friday night Premier league football this season, reported group revenue up 7 percent to 3.1 billion pounds, with like-for-like revenue up 5 percent, in line with its forecasts. Sky has predicted growth for the full year of 5-7 percent, and cost savings to substantially absorb the impact on profits from a 600 million pounds one-off rise in the cost of Premier League rights. -Reuters