Sleep apnea tied to diabetes and hypertension during pregnancy 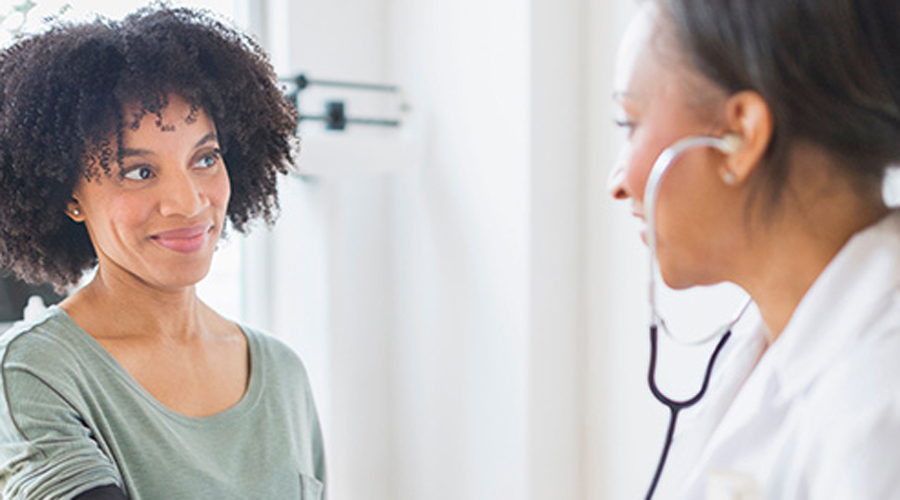 Sleep apnea tied to diabetes and hypertension during pregnancy

WASHINGTON – Pregnant women who experience certain breathing problems during sleep may be more likely to develop complications like high blood pressure and diabetes, recent U.S. research suggests. In the study of more than 3,000 women, researchers did home-based sleep studies twice during pregnancy to check for what’s known as apnea, a potentially serious sleep disorder that involves repeated stops and starts in breathing. Risk factors for sleep apnea include older age and obesity. Women who had sleep apnea were almost twice as likely to develop what’s known as preeclampsia, a type of pregnancy-related high blood pressure, and up to 3.5 times more likely to develop pregnancy-related diabetes, the study found. “Although we found an association with sleep disordered breathing preceding the development of both pregnancy-related hypertensive disorders and gestational diabetes, we cannot conclude that universal screening for, and treatment of sleep disordered breathing in pregnancy would reduce the risks of these adverse outcomes,” said lead study author Dr. Francesca Facco of the University of Pittsburgh’s Magee-Women’s Hospital. That’s because even among people who are not pregnant, there isn’t conclusive evidence that the most common treatment for apnea can reduce the risk of developing hypertension or diabetes, Facco said by email. For the most common apnea treatment, patients wear breathing masks at night. The masks are connected to a machine that provides continuous positive airway pressure (CPAP), which splints the airway open with an airstream so the upper airway can’t collapse during sleep. Some patients can’t tolerate sleeping with CPAP machines. This intervention may not make sense for pregnant women, particularly if they have only mild apnea, Facco said. “We do not know if treating sleep-disordered breathing in pregnancy will improve clinical outcomes in pregnancy, and our study cannot answer that question,” Facco added. Sleep tests done for the study found that early in pregnancy, between six and 15 weeks gestation, 3.6 percent of the women had apnea. Later in pregnancy when they had gained more weight, between 22 and 31 weeks gestation, 8.3 percent of the women had apnea. Overall, 6 percent of the women had preeclampsia, 13 percent had pregnancy-related hypertensive disorders and 4 percent developed gestational diabetes, researchers report in the journal Obstetrics and Gynecology. Early in pregnancy, women with apnea were 94 percent more likely to develop preeclampsia, 46 percent more likely to have hypertensive disorders and 3.5 times more likely to develop diabetes than women without sleep disordered breathing. Women who had apnea later in pregnancy were 95 percent more likely to develop preeclampsia, 73 percent more likely to develop hypertensive disorders, and 2.8 times more likely to have diabetes than women without sleep disordered breathing. The study is observational and doesn’t prove apnea causes these pregnancy complications. One limitation of the study is the potential for home-based sleep tests to leave some cases of apnea undetected, potentially underestimating the prevalence of sleep-disordered breathing. –Reuters