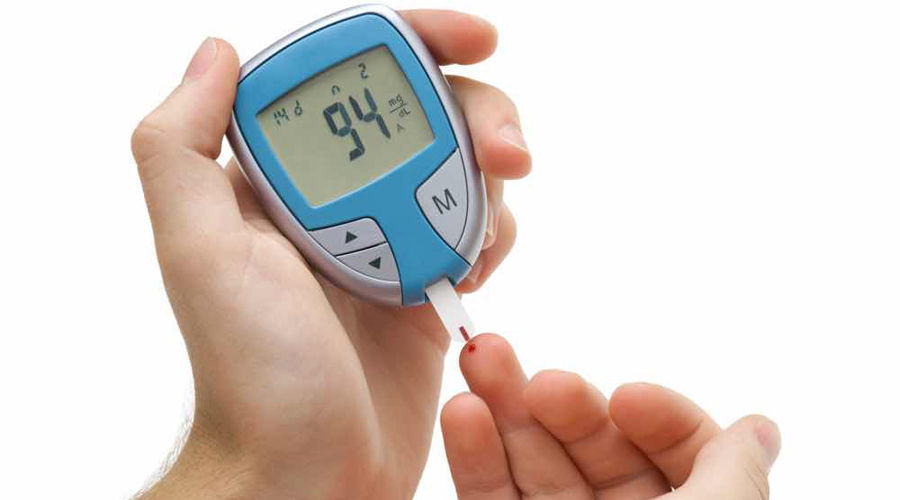 NEW YORK (Reuters ) - People who have slightly elevated blood sugar that’s not high enough for a diabetes diagnosis may still have a higher risk of heart and kidney disease than individuals with normal blood sugar, a US study suggests.

Research has been mixed, however, on whether slightly elevated blood sugar that is sometimes called “pre-diabetes” might also increase the risk of heart and kidney issues. Even the name “pre-diabetes” is controversial, and doctors disagree on how to diagnose and treat people with only mildly abnormal blood sugar.

For the study, published in The Lancet Diabetes and Endocrinology, researchers examined a nationally representative sample of 27,971 adults surveyed in four waves from 1988 to 1994, 1999 to 2004, 2005 to 2010 and 2011 to 2014. By the broadest definition of pre-diabetes, researchers estimated the number of adults with pre-diabetes increased from 56.2 million at the start of the study period to 78.5 million by the end.

By the end of the study, many people with pre-diabetes had risk factors for heart and kidney problems: 37 percent had high blood pressure, 51 percent had high cholesterol, 24 percent smoked, 5 percent had reduced blood filtration by the kidneys, and 8 percent had elevated levels of the protein albumin in the urine that suggest impaired kidney function.

“Pre-diabetes is extremely common,” said lead study author Dr. Mohammed Ali, a researcher at Emory University and for the US Centers for Disease Control and Prevention in Atlanta.

While the study wasn’t a controlled experiment designed to prove whether or how reducing slightly elevated blood sugar might reduce the risk of heart or kidney problems, lifestyle changes like increased exercise and a healthier diet might help people reduce blood sugar and their risk of health problems that can accompany diabetes, Ali said by email.

“Patients who are told they have pre-diabetes should work with their providers to actively address it and initiate sustainable lifestyle changes and/or medications,” Ali advised.

Limitations of the study include the potential that the diabetes assessments used might have underestimated the number of people with slightly elevated blood sugar, the authors note. Researchers didn’t have results from what’s known as an impaired glucose tolerance test, which may be a better indication of the risk of heart and kidney disease than the alternative tests used in the study.

Still, the results offer fresh evidence of the health risks associated with pre-diabetes, said Mika Kivimaki, a researcher at University College London in the U.K. who wasn’t involved in the study. However, the evidence is stronger for the connection with kidney disease than heart disease, Kivimaki said by email.

But people with slightly elevated blood sugar should still take steps to get it down to a healthy level.

“I believe people with elevated blood sugar would benefit from adopting a healthy lifestyle and keeping blood pressure and cholesterol at healthy levels because all these have several favorable effects, including a reduced risk of diabetes, cardiovascular disease and kidney problems,” Kivimaki added.