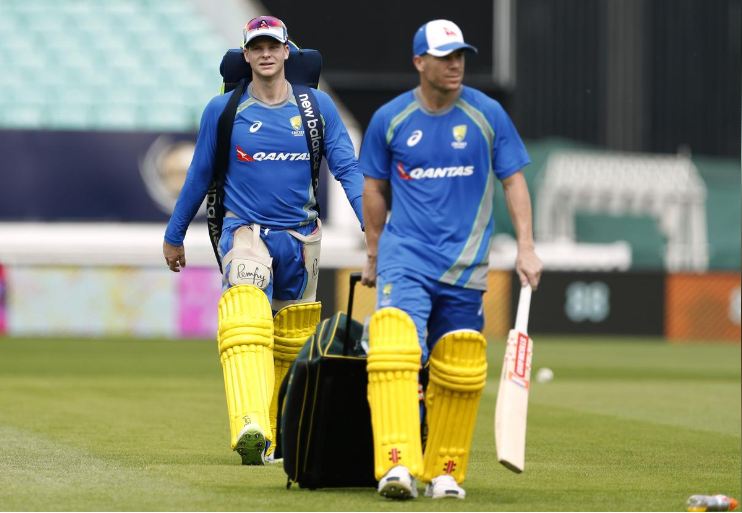 SYDNEY (Reuters) - Steve Smith and David Warner could be in line for an immediate return to the Australian team when their bans expire midway through the upcoming one-day international (ODI) series against Pakistan in the United Arab Emirates. The five match Pakistan series will be held from March 22-31, Pakistan’s Cricket Board said. Smith and Warner, who were banned for their roles in last year’s Cape Town ball-tampering scandal, are eligible for selection again on March 29, meaning they can be called up for the fourth ODI against Pakistan. Australia face Pakistan in the first ODI in Sharjah on March 22, with the second match scheduled for two days later at the same venue. The teams will then move to Abu Dhabi for the third match on March 27, with the final two games in Dubai on March 29 and 31. The confirmation of dates for the Pakistan series also gives Australian players with lucrative Indian Premier League (IPL) contracts a measure of clarity, as players called up for the series will not be immediately released for the IPL. The 2019 season of the IPL is scheduled to begin late March, with Australian players selected for the Pakistan series expected to be unavailable until April 2 at the earliest.