SYDNEY (AFP) - Smoke-choked Sydney ushered in the New Year with a huge fireworks display, kicking off celebrations for billions around the world and ringing in the new decade. Australia’s largest city usually puts on a dazzling display of pyrotechnics over the glittering harbour, but this year’s celebrations have been overshadowed by calls to cancel the fireworks as devastating bushfires rage across the country. 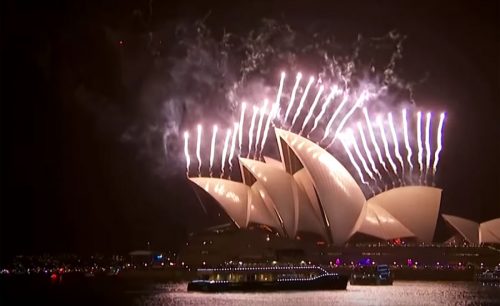 Toxic smoke haze has shrouded Sydney for weeks and a petition to cancel the event out of respect for fire victims attracted more than 280,000 signatures. Fireworks displays were scrapped in Australia’s capital, Canberra, and Sydney’s western suburbs due to elevated fire danger and extreme weather conditions. Critics wanted Sydney to use the Aus$6.5 million ($4.5 million) spent on the display to fight bushfires ringing the city, but officials say the event is worth Aus$130 million to the economy and cancelling it would not help those impacted by the fires. 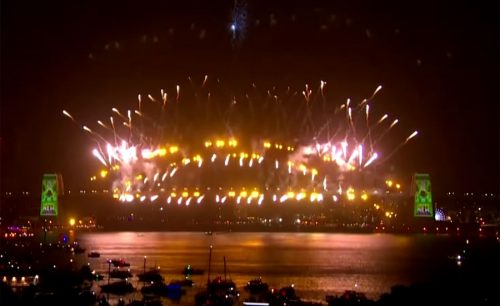 “We have committed to harnessing the enormous power of the event to raise more money for drought-and fire-affected communities,” Sydney Lord Mayor Clover Moore said. More than 100,000 fireworks lit up the skyline for the hundreds of thousands of spectators thronging the city centre. Crowds were warned to take care as strong winds gusted in the harbour, forcing the cancellation of a boat display that would have blasted water into the sky.

Amid high security, small pro-Trump crowd rallies at US Capitol

Afghanistan's official religion will be Islam, Islamic laws will be enforced: Taliban