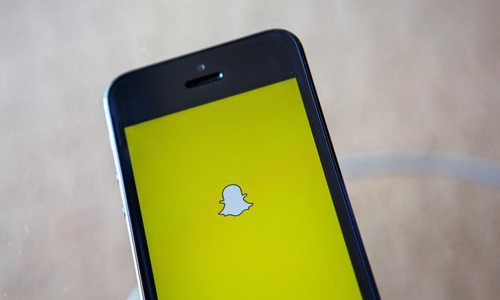 LOS ANGELES - Messaging app Snapchat is buying Israeli augmented reality startup Cimagine Media for an estimated $30-$40 million, marking Snapchat's first acquisition in Israel, the Calcalist financial daily reported on Sunday. Cimagine developed True Marketless Augmented Reality – technology that allows users to virtually place furniture and appliances they wish to purchase in the space of their home, on their mobile devices, at the click of a button. Cimagine will become Snapchat's research and development center in Israel and is expected to rapidly expand its workforce from its current 20 employees, Calcalist said. The company's highly-skilled team is probably the main reason for the acquisition, rather than its technology, Calcalist said. Officials at Cimagine declined to comment on the report. The company was founded in 2012 and has raised a few million dollars. Venice, California-based Snapchat is expected to go public as early as March with a valuation of as much as $25 billion. -Reuters