Snapchat parent cuts 7 percent of its global workforce in March 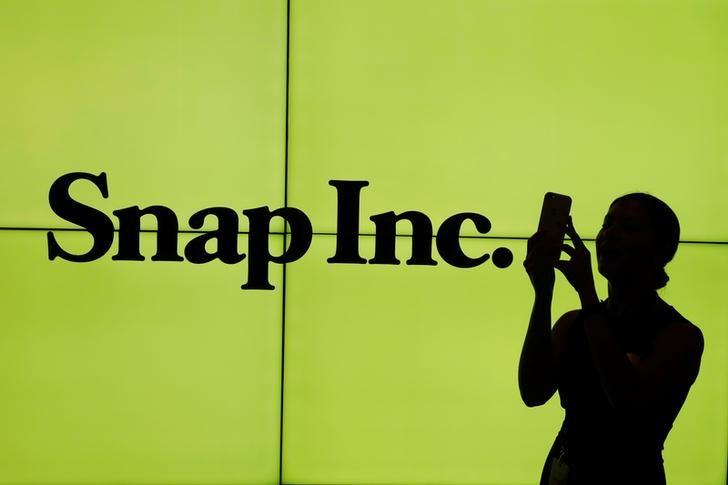 Snapchat parent cuts 7 percent of its global workforce in March

CALIFORNIA (Reuters) - Snap Inc   said it cut 7 percent of its global workforce in March, as disclosed by it in a regulatory filing . The social media company said it would incur about $10 million of cash expenditure due to severance costs to be reflected in the current quarter ending March 31. As a result of the layoffs, primarily in its engineering and sales teams, the company said it sees savings of about $25 million in 2018. The company had said it had 3,069 employees as of Dec. 31, 2017, according to its annual filing. The Snapchat parent has been under pressure from investors to reduce costs after revenue fell short of analyst expectations during Snap’s first year as a publicly traded company. Earlier this month, a company memo had shown that the company would cut just over 120 engineers and reorganize its engineering team, Reuters reported. The Southern California-based company said the workforce reduction “is to align resources around our top strategic priorities and to reflect structural changes in our business.”