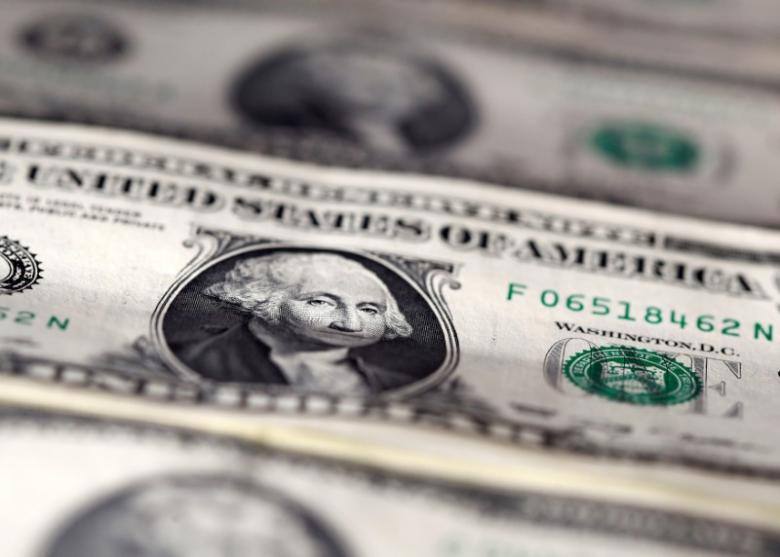 LONDON - The dollar is at a 14-year high. That might sound like America is being made great again, but it could undermine economic growth in the United States and elsewhere and pose a threat to global financial stability. Money managers attending this week's Reuters Global Investment Summit said the extent and pace of any further dollar appreciation will be one of the most important variables for world markets next year. The global reserve and trade currency has risen in value by around 5 percent since Donald Trump's U.S. presidential election victory last week stunned the world. Long-term U.S. Treasury bond yields have surged too, as investors bet that the infrastructure spending and tax cuts Trump has promised will spur growth and inflation. But the spike in the dollar and in Treasury yields could choke that growth off before it really gets going. And while Wall Street has ridden the "Trumpflation" wave to new highs, emerging market stocks, bonds and currencies have slumped as higher U.S. yields lure investors away and push up borrowing costs for firms and households with dollar debt. Joachim Fels, a managing director and global economic advisor at Pimco, which oversees more than $1.5 trillion in assets, warned that emerging markets may be in for a bumpy ride and that the U.S. economy could be vulnerable. "It's reaching its limits because if you get too much dollar appreciation it feeds back negatively into U.S. growth and particularly hurts the manufacturing sector, and these are Donald Trump's voters, so I think there is a certain limit," said Fels. NO WINNERS The dollar hit its highest level since April 2003 against a basket of currencies on Wednesday as investors bet that a U.S. interest rate hike next month will be followed by more next year, contrasting sharply with the ultra-loose policy of the UK, euro zone and Japanese central banks. The day before, the Bank for International Settlements (BIS) said the dollar has replaced the VIX volatility index as the most accurate barometer of global risk appetite, or "fear gauge". A strong dollar and rising Treasury yields make it more expensive for non-financial, non-U.S. borrowers to service dollar-denominated debts that now total nearly $10 trillion. Dollar lending and investment globally could suffer too. "There may be no winners from a stronger dollar," said Hyun Song Shin, head of research at the BIS, often described as the central banks' central bank. Emerging markets, which are reliant on foreign capital and vulnerable to outflows as U.S. yields rise, have fallen. The MSCI emerging market index is down more than 6 percent since Trump's victory. Some central banks, such as those in Malaysia and Indonesia, have intervened directly in the foreign exchange markets to prevent their currencies from falling too far too quickly. Others, with their huge stash of FX reserves being kept back for a rainy day, may be forced to do likewise. "If the dollar gently goes up, I think we'll be OK. But an aggressively rising dollar will be bad news for emerging markets, quite painful for China and it could undermine risk assets," said Mark Burgess, chief investment officer for Columbia Threadneedle Investments, EMEA. The dollar index's best two weeks since February last year and the biggest weekly rise in Treasury yields for years have helped tighten Goldman Sachs' financial conditions index by roughly 30 basis points since the Nov. 8 election. European and Japanese stocks have enjoyed a post-election boost, in part due to the euro and yen's decline against the dollar. Didier Saint-George, managing director and member of the investment committee at French asset manager Carmignac Gestion, which manages 53 billion euros of assets, outlines a scenario where developed market equities can continue to do well. If markets' self-control mechanisms kick in, a lofty dollar and yields will dampen inflation and growth expectations, giving the Fed more room to keep rates down. This will steepen the yield curve, give a boost to banks, and therefore growth. "But it's rarely a nice straight line you can rely on," he said. "The risk is you get all this growth expectation priced into bonds and the dollar, and they disappoint. "So you find yourself with higher real rates, little growth, and then you have a problem with your equity valuations." -Reuters