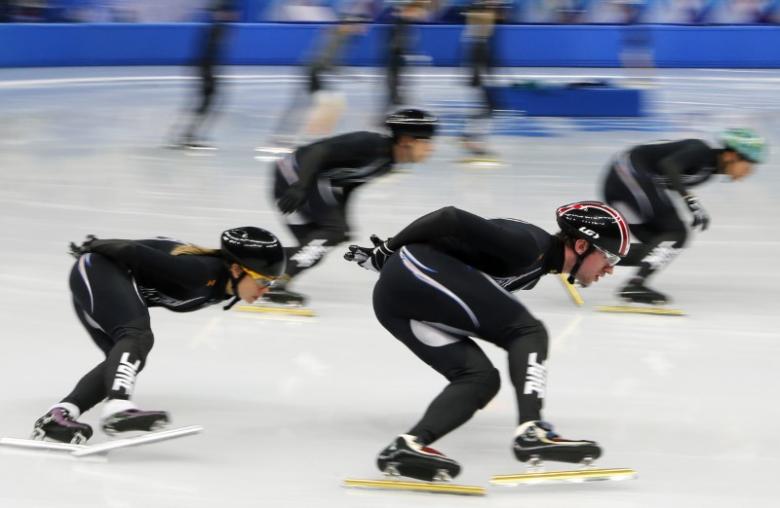 Olympic speed skating silver medallist Chris Creveling will miss next year's Winter Games in Pyeongchang after being given a four-year ban for testing positive for a prohibited substance, the US Anti-Doping Agency (USADA) has said.

Creveling, who won silver in the 5,000 metres relay at the Winter Games in Sochi in 2014, tested positive for testosterone-booster clomiphene in an out-of-competition test taken in October.

Creveling's ban had been backdated to Nov. 18 last year, the day he accepted a provisional suspension, and he had been "disqualified from all competitive results obtained on and subsequent to October 18, 2016," USADA said in a statement. -Reuters