Various events are organized around the world for artists associated with the showbiz industry, in which various awards are given based on their performance, from Hollywood to Bollywood and Lolly to films, dramas, songs, documentaries and even YouTubers awards ceremony is also organized. 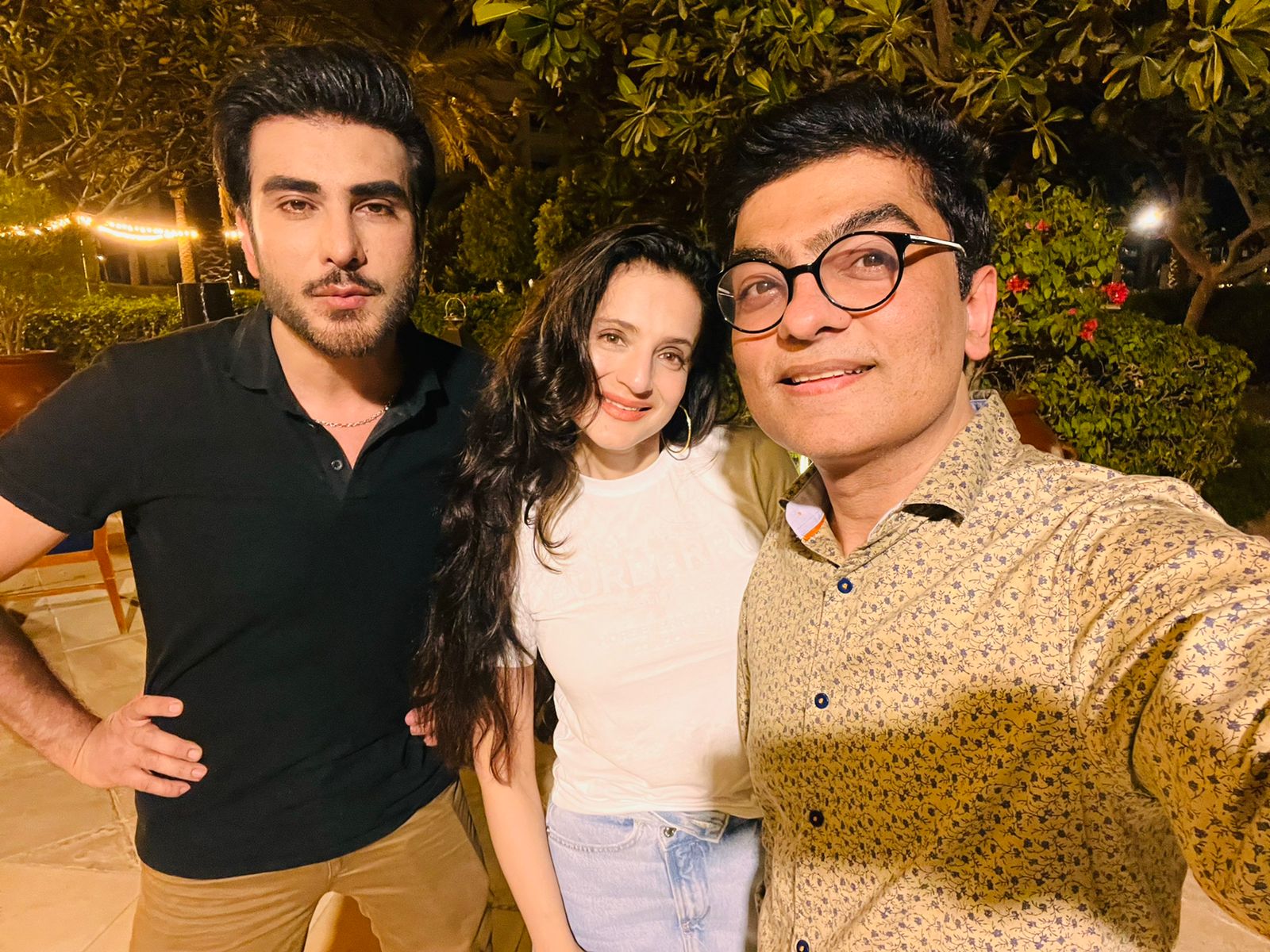 For the first time, social media awards ceremony was held in Bahrain where Tiktokers who made the best entertaining videos and other social media activists were honored with various awards. 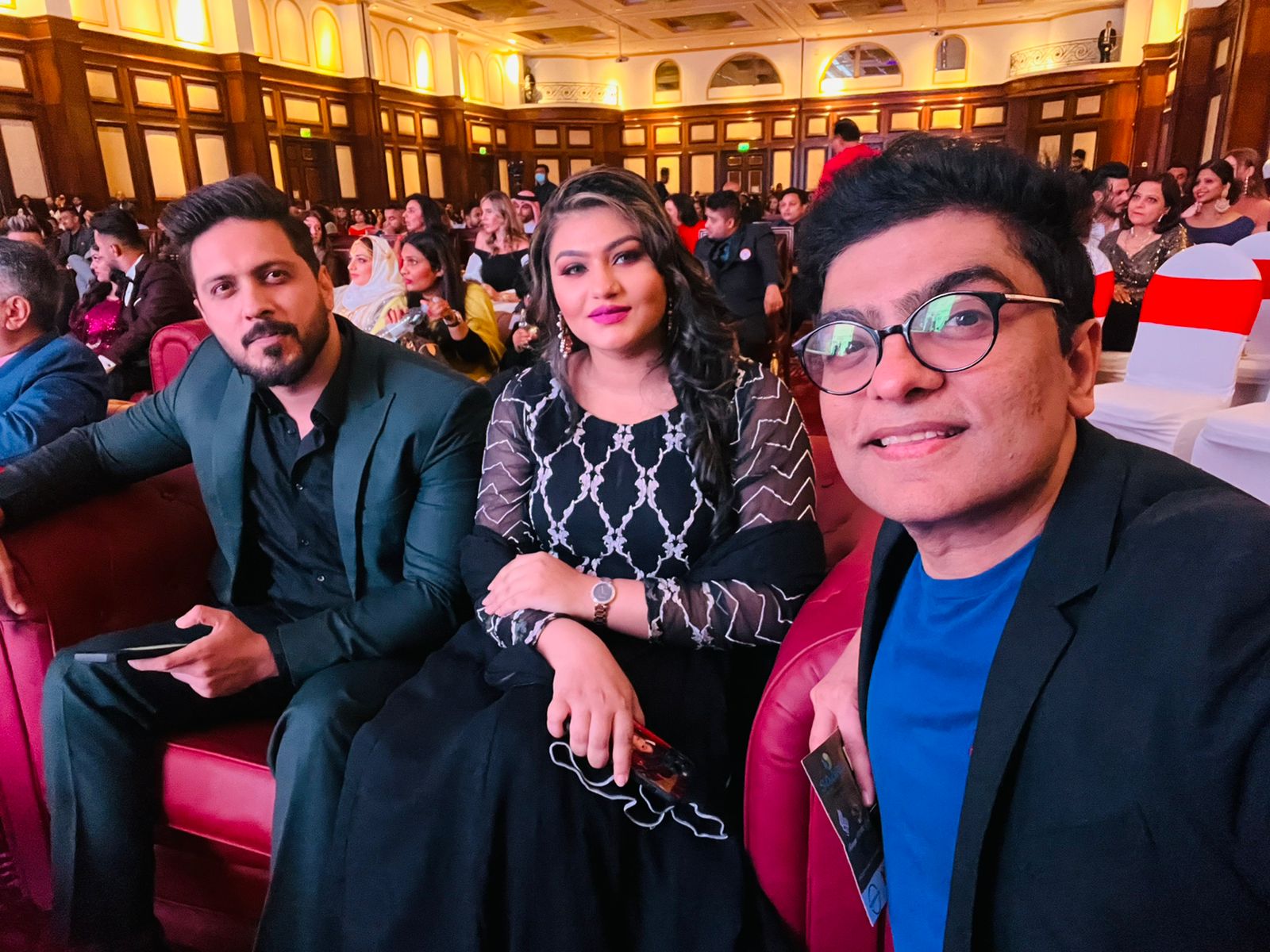 Ejaz Waris performed the hosting duties. Apart from this, famous Pakistani actor Imran Abbas won the award representing Pakistan best while Bollywood actress Ameesha Patel was also honored with the award in the ceremony. As Tik Tokar Fiza and Muneeb as the best Pakistani couple received the award while from Dubai, Roman Khan, Shadab Sheikh received the Best Tik Toker award from Milan.

Renowned artists participated in the award ceremony on the special invitation of Dr. Ijaz Waris. Talking to the 92 News, RJ Ijaz Waris said that Bahrain is wonderful. After the success of the event, the event will also be organized in Pakistan, while other showbiz personalities will be invited to participate in more events in Bahrain. “I continue to introduce artists to platforms around the world, introducing senior superstar artists as well as new talent.”