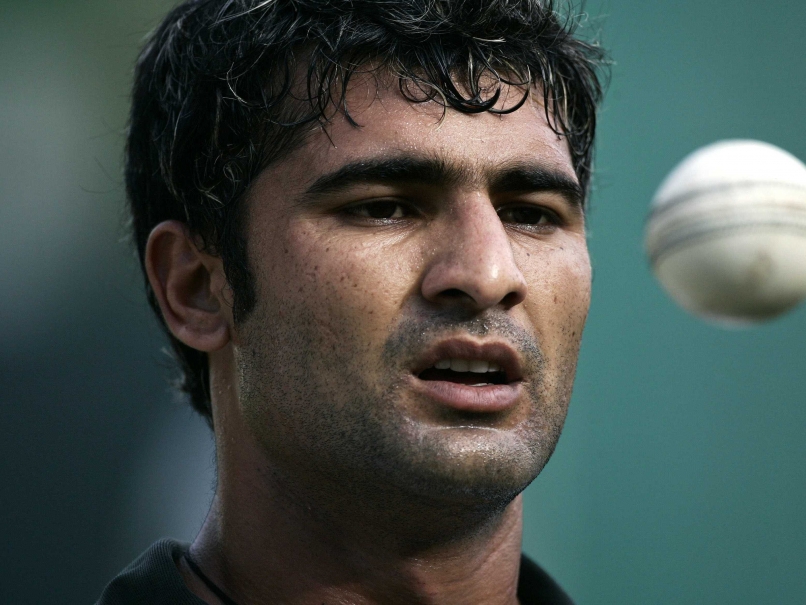 (Web Desk) - The beleaguered Pakistan team in Australia is facing another injury scare with just days remaining before the start of the World Cup 2015. The latest player to suffer a fitness problem is fast bowler, Sohail Khan who has developed a calf muscle strain after bowling just six overs in the warm up game against Bangladesh. "Doctors have advised him two to three days rest and he should be okay but we are monitoring him closely," a team spokesman said. But the assurances from the team management is unlikely to assure Pakistani cricket fans because they made similar statements when it came to injuries to paceman, Junaid Khan and senior allrounder, Muhammad Hafeez. "When Hafeez suffered a calf muscle injury they were similar assurances that he would be okay in a couple of days but now he is on his way back home. So let us just hope that fitness issue with Sohail is not a serious one," former Test pacer, Jalaluddin said. Interestingly, the team management didn't play Sohail in the two one-day internationals against New Zealand and than fielded him against Bangladesh on Monday. A reliable source in the Pakistan Cricket Board said that if Sohail's injury also developed into something serious than Sohail Tanvir was the likely option to replace him if such a situation arose. "We already had to make two replacements for Junaid and Hafeez and we just hope we don't have to now ask for a third one," one source said. Pakistan's World Cup campaign has been hit by injuries and the choice of the two replacements, pacer Rahat Ali and opener, Nasir Jamshed has already caused lot of debate since the former was not even in the original 30 member preliminary squad and has played a single ODI way back in June, 2012 in Sri Lanka. Left handed opener, Nasir's selection over inform and experienced players like Shoaib Malik and Kamran Akmal has also been questioned since he has not scored a half century in his last 12 ODI innings and has a disappointing average of 14. It is no secret that captain, Misbah-ul-Haq and head coach, Waqar Younis were adamant on wanting Nasir in the side when the World Cup squad was being finalized in Karachi last month but the selectors rejected their stance on the ground that Nasir was out of form. Nasir told reporters on Monday that having scored three centuries against India he was confident he could repeat the performance against them if he got a chance to play against them in the World Cup on February 15. "I am taking no pressure and I will be taking every match as my last match," he told reporters in Lahore before leaving for Australia.