Sohail out, Junaid in for Pakistan's tour of Bangladesh 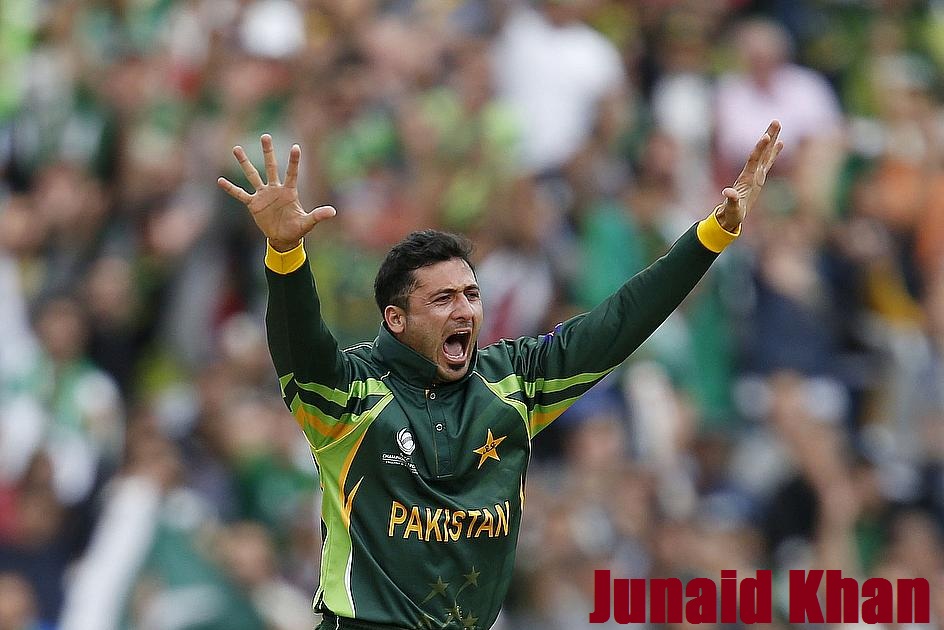 Sohail out, Junaid in for Pakistan's tour of Bangladesh

LAHORE (92 News) – Pakistan fast bowler Sohail Khan was ruled out of the tour of Bangladesh after suffering a back injury and will be replaced by Junaid Khan. The national cricket team will depart for Dhaka, Bangladesh from Karachi on Monday. Sohail suffered the injury during team's training session in Lahore. This is the second injury for national side after batsman Sohaib Maqsood was also ruled out last week due to a fractured arm. “Sohail suffered a back injury at the training camp, precisely reporting pain during the practice match he featured in on April 11 2015, and post MRI scan he was advised recuperation for 2-3 weeks under the supervision of Dr. Sohail Saleem, head of PCB’s Sports Medicine department,” the Pakistan Cricket Board press release said. Pakistan chief selector Haroon Rashid named Junaid Khan as Sohail's replacement for the one-day squad. Pakistan will play three one-day internationals, one Twenty20 and two Test matches against Bangladesh.