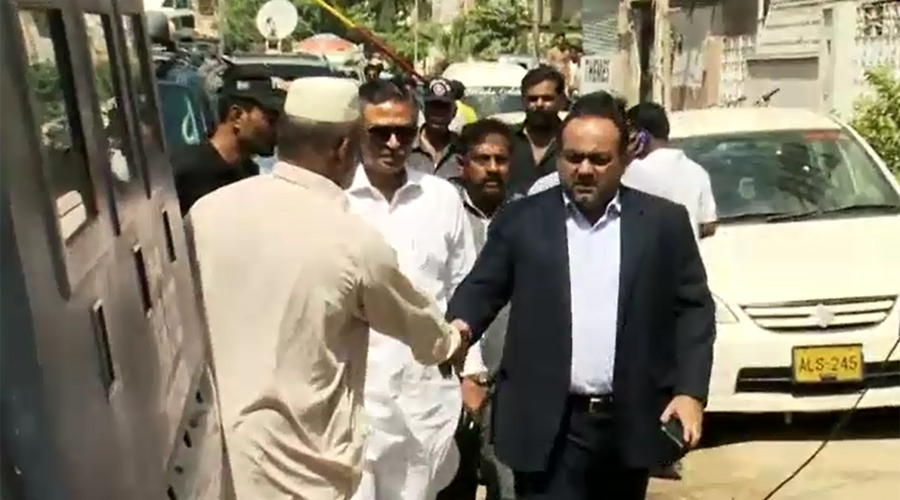 KARACHI (92 News) – Sindh Chief Minister Syed Murad Ali Shah has suspended the Sohrab Goth SHO for raiding the house of MQM leader Kh Izhar. He has also demanded a report from the IG Sindh AD Khawaja. SP Malir Rao Anwaar said that the raid was conducted on the information about presence of accused.