According to a press release issued by the ISPR, Havaldar Muhammad Shafiq of Pakistan Army had joined the UN Mission in February 2021. He is survived by his wife and three sons.

His funeral prayers were offered in his native town in Mian Channu, Khanewal. He was buried with full military honours. He had joined UN Mission in Feb 2021. 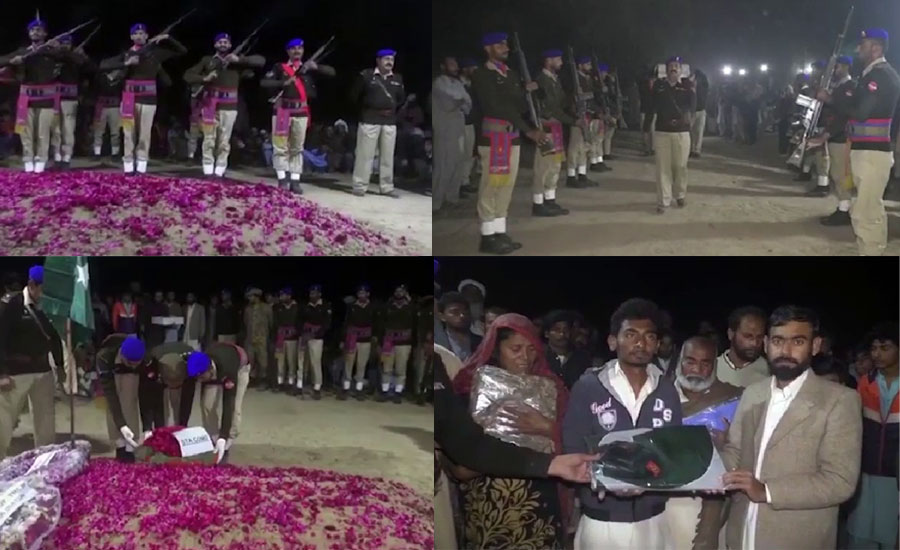 He was a brave and dedicated member of the Pakistan contingent ensuring protection of civilians in CAR and facilitating delivery of humanitarian assistance.

So far, 162 Pakistani peacekeepers have laid down their lives as part of global mission for international peace and stability.