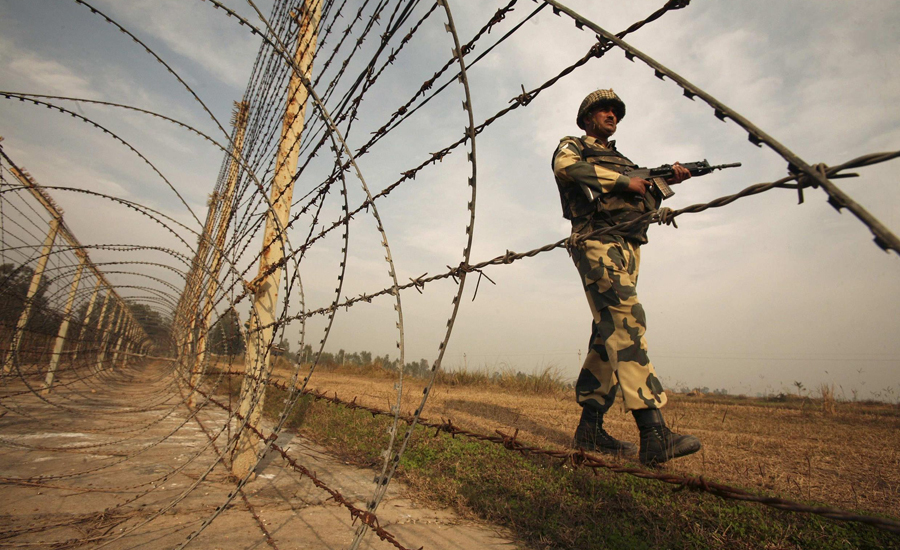 RAWALPINDI (92 News) – Three people, including a soldier, were martyred in Indian unprovoked firing on Pak Army posts and innocent civil population along the Line of Control (LoC) in the Nezapir, Sabzkot and Kayani sectors on Wednesday.

According to the DG ISPR, seven civilians and two soldiers were also injured in the firing.