Somali militants say kill 43 soldiers in attack on Ethiopian base 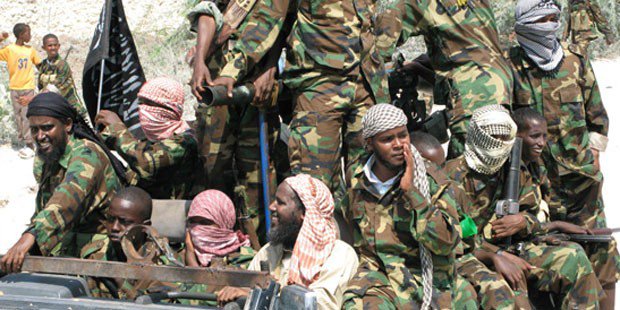 Somali militants say kill 43 soldiers in attack on Ethiopian base

MOGADISHU - Somali Islamist militant group al Shabaab said on Thursday it had killed 43 soldiers in an attack on a base of Ethiopian troops serving with the African Union's AMISOM force in the Horn of Africa nation. An AMISOM spokesman had no immediate comment. The force usually says it is up to the troop-contributing country to announce casualties. In the past, casualty figures cited by al Shabaab have been much higher than official numbers. "We killed 43 AU soldiers from Ethiopia in the fighting," al Shabaab's military operations spokesman Sheikh Abdiasis Abu Musab told Reuters, adding "several" of its fighters had also been killed without giving a figure. -Reuters