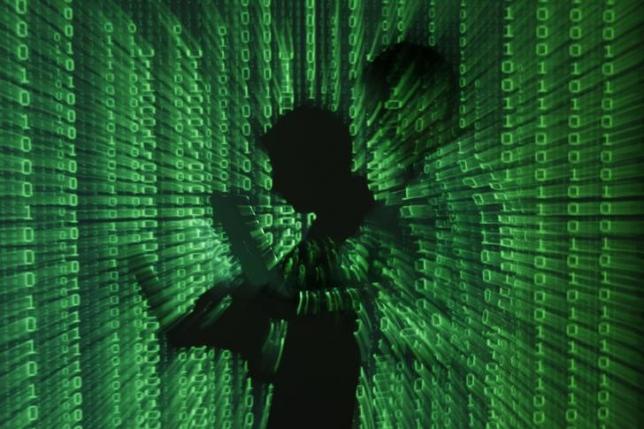 LONDON - Some technology and communication firms are helping militants avoid detection by developing systems that are "friendly to terrorists", Britain's top anti-terrorism police officer said on Tuesday. Mark Rowley, the national police lead for counter-terrorism, said companies needed to think about their "corporate social responsibility" in creating products that made it hard for the authorities to access material during investigations. "Some of the acceleration of technology, whether it's communications or other spheres, can be set up in different ways," Rowley told a conference in London. "It can be set up in a way which is friendly to terrorists and helps them ... and creates challenges for law enforcement and intelligence agencies. Or it can be set up in a way which doesn't do that." Ever since former US spy agency contractor Edward Snowden disclosed the extent of surveillance by US and British security agencies in 2013, intelligence chiefs have said the authorities' ability to monitor terrorism suspects had been severely degraded. Documents leaked by Snowden showed spies had harvested data from the likes of Google, Yahoo and Microsoft, leading some other firms to create new encryption and privacy products that make it hard for agents to intercept communications. "Snowden has created an environment where some technology companies are less comfortable working with law reinforcement and intelligence agencies and the bad guys are better informed," Rowley told Reuters after his speech. "We all love the benefit of the internet and all the rest of it, but we need their support in making sure that they're doing everything possible to stop their technology being exploited by terrorists. I'm saying that needs to be front and centre of their thinking and for some it is and some it isn't." He declined to identify which firms he was referring to. Rowley's comments echo those made in January by John Sawers, the former head of Britain's foreign intelligence service, who said trust between technology firms and governments had been shattered and needed to be rebuilt. Prime Minister David Cameron has vowed to give the security and intelligence services new powers to monitor Internet communications should he win an election on May 7. - Reuters