Sonny Bill set to stay with NZR until 2019 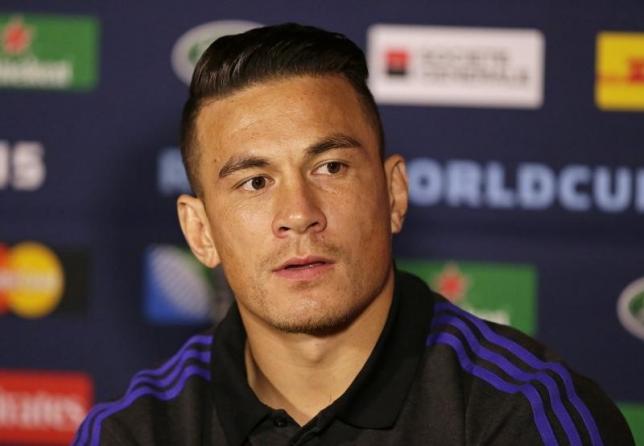 Sonny Bill set to stay with NZR until 2019

WELLINGTON - Twice World Cup winner Sonny Bill Williams is set to announce he has signed a contract to remain with New Zealand Rugby (NZR) until after the 2019 World Cup in Japan, local media reported on Tuesday. The 30-year-old's current contract with NZR runs until the end of the year after he signed a two-year agreement following his move back from rugby league. On Tuesday, NZR announced a media conference would take place in Auckland on Wednesday "where the sporting future of Sonny Bill Williams will be announced". Williams, who won the 2011 and 2015 World Cup with the All Blacks, is not with the squad preparing for upcoming tests against Wales as he has committed to the All Blacks sevens programme for the Rio de Janeiro Olympics. The New Zealand Herald has reported that All Blacks coach Steve Hansen had promoted Williams to the team's 10-man leadership group, indicating the coach thought he was a vital member of the side going forward. Williams is officially contracted to the Waikato Chiefs having helped them to their first Super Rugby title in 2012, though the Herald said Auckland Blues coach Tana Umaga had recently met with his agent about a possible move north. Williams is expected to be available for this year's southern hemisphere Rugby Championship. -Reuters