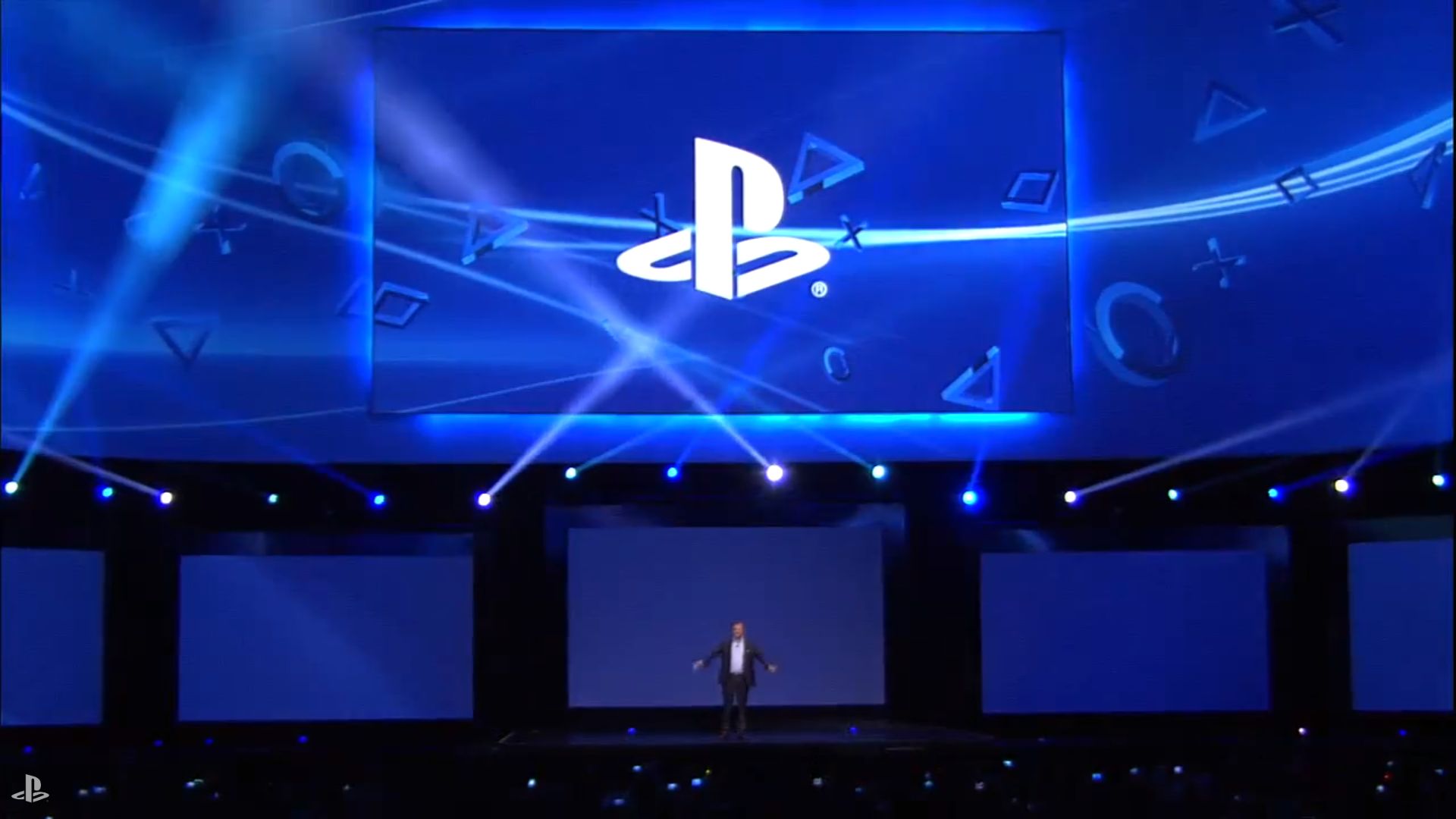 TOKYO (Reuters) - Japan’s Sony Corp boosted its annual profit outlook by 30 percent to a record level after a strong second-quarter, propelled by popular game titles like “Marvel’s Spider-Man” as well as growing demand for its online gaming services. The results are a vindication of a strategic shift by the entertainment and electronics firm to build up businesses like gaming which is less susceptible to the earnings ups and downs seen in consumer electronics. “Sony has become, more than most people realize, a company that generates profit through content. Until just a few years ago, the worry was always that it was going to revise down on hardware woes but now it has transformed to generate stable earnings,” said Hideki Yasuda, an analyst at Ace Securities. Sony now expects annual operating profit of 870 billion yen ($7.7 billion), a level that comfortably beats market expectations of 796 billion yen. Big gaming hits exclusive to Sony have offset declining sales for its mainstay PlayStation 4 console, now five years old. Action-adventure title “God of War” was released in April while “Marvel’s Spider-Man” was released in September. “We’ve been very blessed with some blockbuster titles,” Chief Financial Officer Hiroki Totoki said at an earnings briefing. “The lineup will remain strong in the second half of the year.” Its PlayStation Plus subscription-based service has also seen robust growth in subscriber numbers while in the Japanese mobile gaming market, role playing game “Fate/Grand Order” published by a unit of Sony’s music division continued to deliver a strong performance. In the second-quarter, operating income climbed 17 percent to 239.5 billion yen. Profit for its gaming division surged 65.5 percent. Sony also raised its annual profit forecast for its semiconductor division, which includes imaging sensors, by 17 percent to 140 billion yen. Although the global smartphone market is maturing, demand for Sony’s image sensors has remained healthy as phone manufacturers introduce multiple-lens camera systems for high-end models. Overall revenue climbed just 5.5 percent in the second quarter to 4.1 trillion yen, with games accounting for a quarter of that.