Sony unveils new Xperia phone even as it retrenches in mobile 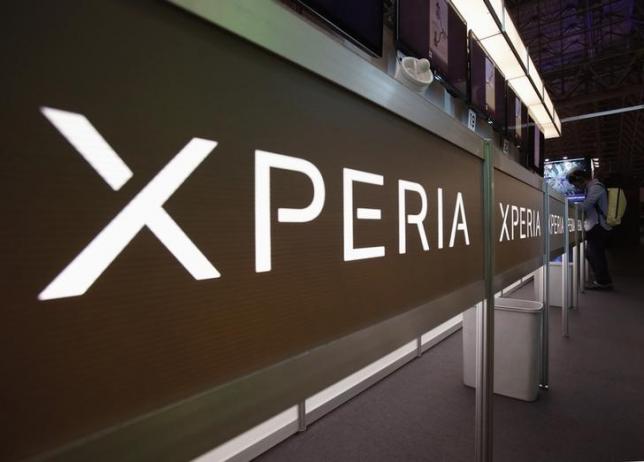 Sony unveils new Xperia phone even as it retrenches in mobile

TOKYO – Sony Corp (6758.T) on Monday unveiled a new high-end Xperia handset featuring an aluminium frame and a 5.2-inch screen, showing it is still in the smartphone race even as it scales down its struggling mobile operations. The launch of the new flagship model comes amid a painful restructuring at the Japanese consumer electronics giant which has thrown the future of its smartphone division into doubt, with top executives saying an exit cannot be ruled out. But as the company focuses on cutting costs rather than growing its mobile market, the division still needs investment in new products and marketing to maintain Sony's brand and hold off a more rapid deterioration. Sony said the Xperia Z4 would be available in Japan around the middle of the year, though it did not provide a launch date, details on carrier partners or price. The handset would be available in four colours and was slightly thinner than the previous Z3. Hiroki Totoki, who was appointed last year to turn around the mobile unit, said Sony was targeting the upper end of the market where rivals such as Samsung Electronics Co Ltd (005930.KS) and Apple Inc (AAPL.O) dominate. "There's a broad variety in the prices of smartphones, from around $100 (67 pounds) to $1,400 at the upper end," he told a news conference. "We want to focus in the upper half of that." Sony's mobile division has fallen far behind high-end rivals such as Samsung and Apple, while at the low end it is battling pricing pressure from Asian manufacturers such asChina's Xiaomi Inc. The company whose Walkman and Trinitron TV once played a critical role in the global entertainment industry has struggled in recent years to come up with trend-setting gadgets. Sony announced in February that it would scale down its weaker operations such as TVs and mobile phones to focus instead on more successful products such as video games and camera sensors. Chief Executive Kazuo Hirai has not ruled out an exit from weak operations, amid a restructuring that has so far seen the company sell off its personal computer division and spin off the TV business. In February, he said the Japanese consumer electronics firm would no longer pursue sales growth in smartphones. –Reuters