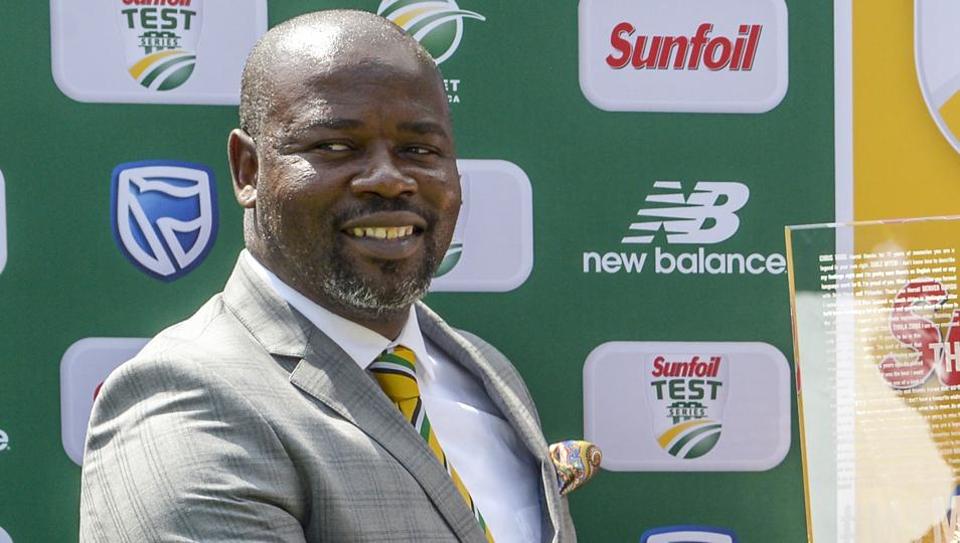 JOHANNESBURG (Reuters) - Cricket South Africa (CSA) have appointed Thabang Moroe as permanent chief executive on a three-year contract with immediate effect, the governing body announced . Moroe has been acting chief executive since last September when Haroon Lorgat left by mutual consent after a breakdown in his relationship with the organisation’s board over the setting up of South Africa’s T20 Global League. “Mr Moroe has done an excellent job over the past year in taking over this position in circumstances that were far from ideal,” CSA President Chris Nenzani said on the CSA website. “In congratulating him on his appointment I look forward to his continuing the path set out by his predecessor of achieving our goal to be the best run sports federation on the continent and to be among the best in the world.” Lorgat’s departure came weeks before the proposed start of South Africa’s new T20 league, a six-week tournament due to feature eight teams, which he was responsible for organising. At that time it had yet to announce any television deals, reportedly raising the concern of new franchise owners, many of whom also owned teams in the Indian Premier League. In October the CSA said the T20 league, set to run from Nov. 3-Dec. 16, would be postponed for a year because the failure to secure a suitable broadcast package and title sponsor meant the governing body stood to lose about $25 million.