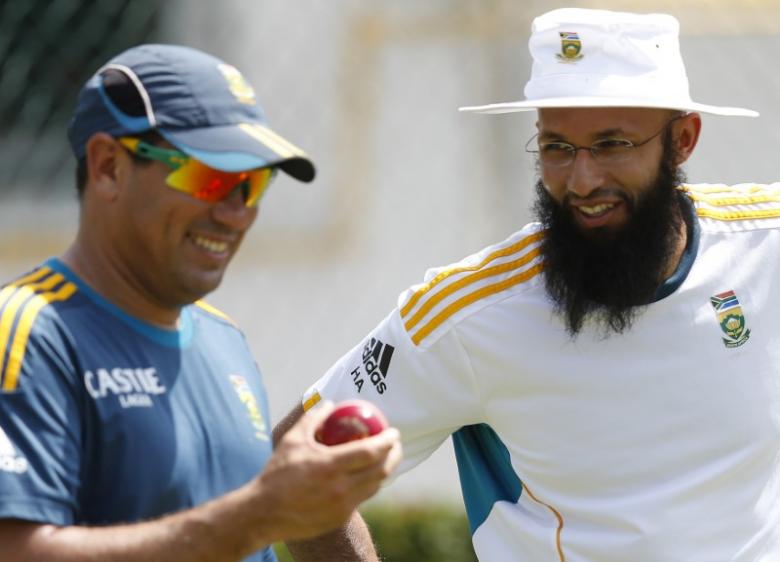 South Africa have extended the contract of coach Russell Domingo until after next year's tour to England, Cricket South Africa said on Wednesday. The 42-year-old took over from Gary Kirsten in mid-2013 but his current contract was due to run out in April after South Africa return from a tour to New Zealand. "The Board believed the best approach at present was to extend the tenure of Mr. Domingo until the end of the England tour in 2017," said CSA chief executive, Haroon Lorgat. "Naturally the performances of the Proteas was a key factor in the Board’s unanimous decision. "The recent 1-0 Test series win against New Zealand and the impressive 5-0 win in the ODI Series against world champions Australia, resulting in us being the first nation to achieve a clean sweep against them, were noted. "In addition, the excellent Proteas discipline and the positive culture throughout the coaching team, the player leadership group and the rest of the players were viewed as exemplary." Domingo's contract extension means he will now oversee the team for the ICC Champions Trophy plus the four tests, three one-day internationals and three Twenty20 internationals in England. -Reuters