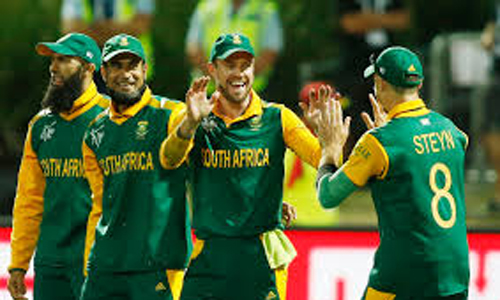 CAPE TOWN - Cricket South Africa have confirmed the itinerary for their tour to Bangladesh in July and the visit of New Zealand the following month. South Africa will play two tests, three one-day internationals and two Twenty20 matches when they visit Bangladesh, starting with the shortest format on July 5. The first test begins on July 20 in Chittagong, with the second in Dhaka from July 30. New Zealand play two Twenty20 matches and three ODIs in South Africa starting on August 14 in Durban and then Pretoria two days later. The first ODI will also be played in Pretoria on August 19, before moving on to Potchefstroom (August 23) and Durban (August 26). –Reuters