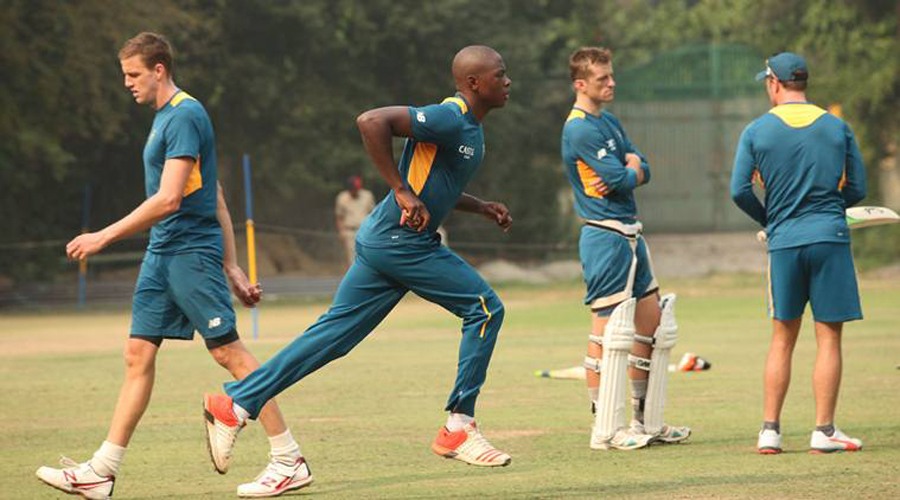 CAPE TOWN – Cricket South Africa (CSA) will formally introduce racial quotas at national team level, the board said on Tuesday. The organisation has come under fire from the South African government for a lack of transformation in its national teams, leading to a ban on bidding for international tournaments that will be reviewed next year. President Chris Nenzani said in a statement CSA will seek to "move with the times" and set a minimum number of black players to be selected in all their national teams. He added that these "targets" would be calculated over a year and not apply on a match-by-match basis. "In the past we had never set targets in our national teams but with changing circumstances we feel it is essential to move with the times," Nenzani said. "The precise targets will depend on work to be undertaken by relevant committees to determine what is realistic and sustainable. This will be announced in due course." The Proteas had already been seeking to introduce more black players into the national teams in all formats and have done so with some success. The one-day international side that defeated Australia by 47 runs in the tri-series competition in the West Indies in June had eight players of colour for the first time ever. CSA have already introduced quotas for the country's domestic franchise competitions where teams must field at least six players of colour, including three black African players. South Africa's sports minister Fikile Mbalula has been critical of what he says is the slow rate of transformation in the country's major sporting codes, bar football. The country has seen greater participation among black players across most sports at junior level despite the challenge of providing adequate school facilities in poorer districts. But Mbalula wants to see this reflected quicker at national team level and in April slammed the federations from rugby, cricket, netball and athletics for failing to meet what he says were agreed to targets on transformation. He banned them from bidding for or hosting international events until they met their targets, with a review of this decision scheduled for this coming April. –Reuters