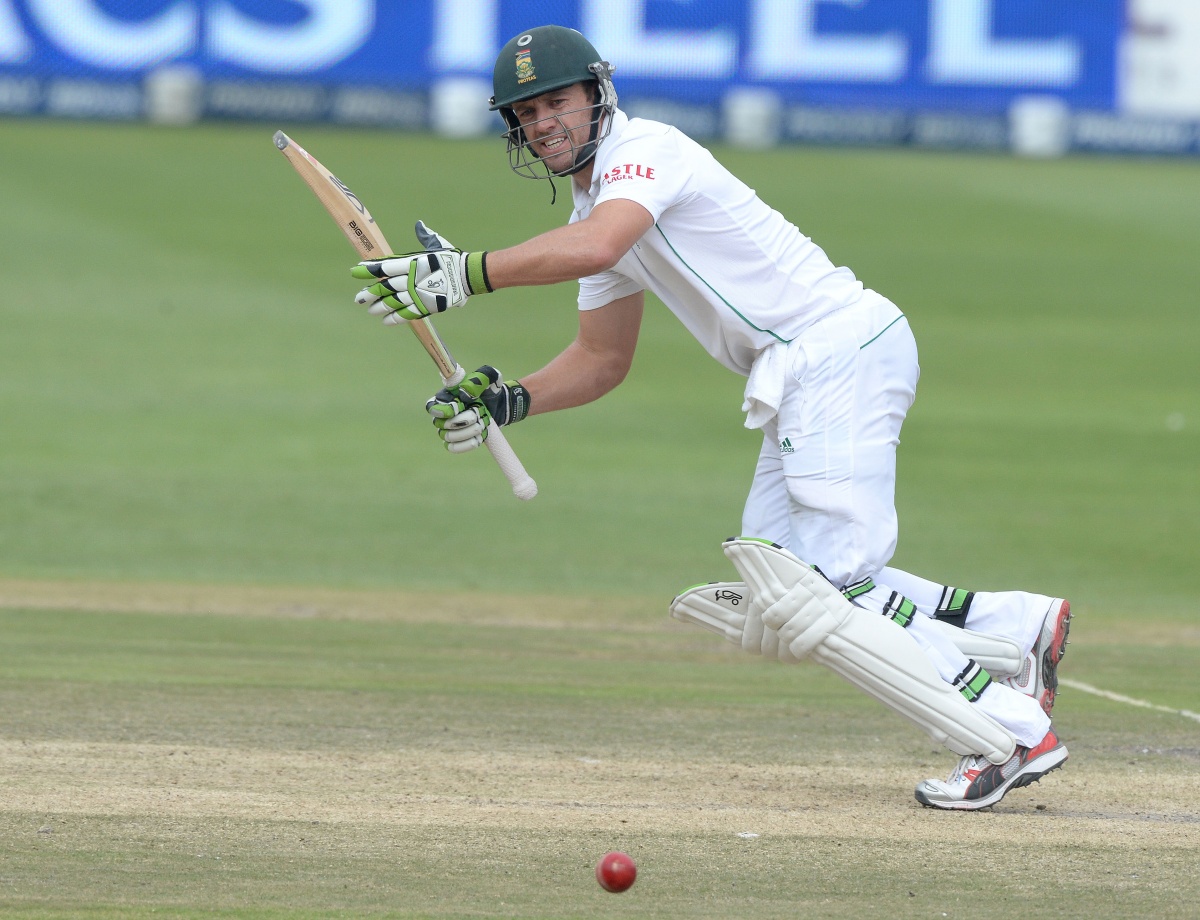 NOTTINGHAM - South Africa captain Faf du Plessis won the toss and opted to bat in the second test against England at Trent Bridge on Friday.

England have kept an unchanged side from the one that claimed a thumping first test win by 211 runs, with captain Joe Root believing the balance of the team is right for the conditions.

South Africa's batting has been bolstered by the return of captain Du Plessis after he missed the first test for family reasons. He takes the place of off-form JP Duminy, who had also provided a part-time spin option.

Seamer Duanne Olivier will play in his second test for the suspended Kagiso Rabada, having made his debut in January against Sri Lanka, while all-rounder Chris Morris comes in for batsman Theunis de Bruyn.