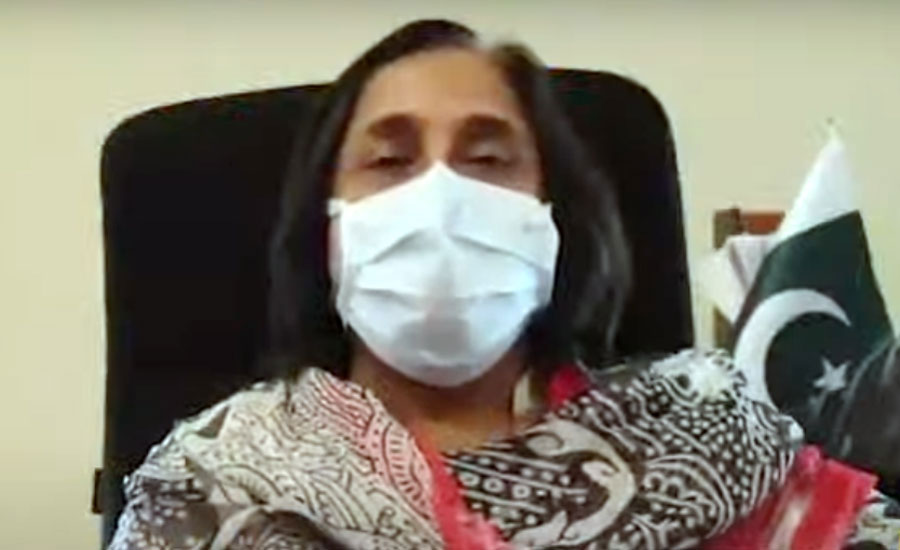 KARACHI (92 News) – Sindh Health Minister Dr Azra Pechuho has confirmed that the samples of Covid-19’s South African and Brazilian variants have been detected in Pakistan.

Confirming the reports while during in a video message, she said that 13 samples were examined at the Aga Khan University, of which 10 were confirmed to have British variants, two were South African and one was Brazilian variant.

She appealed to the public to refrain from attending house parties and advised against doing Eid shopping this year.