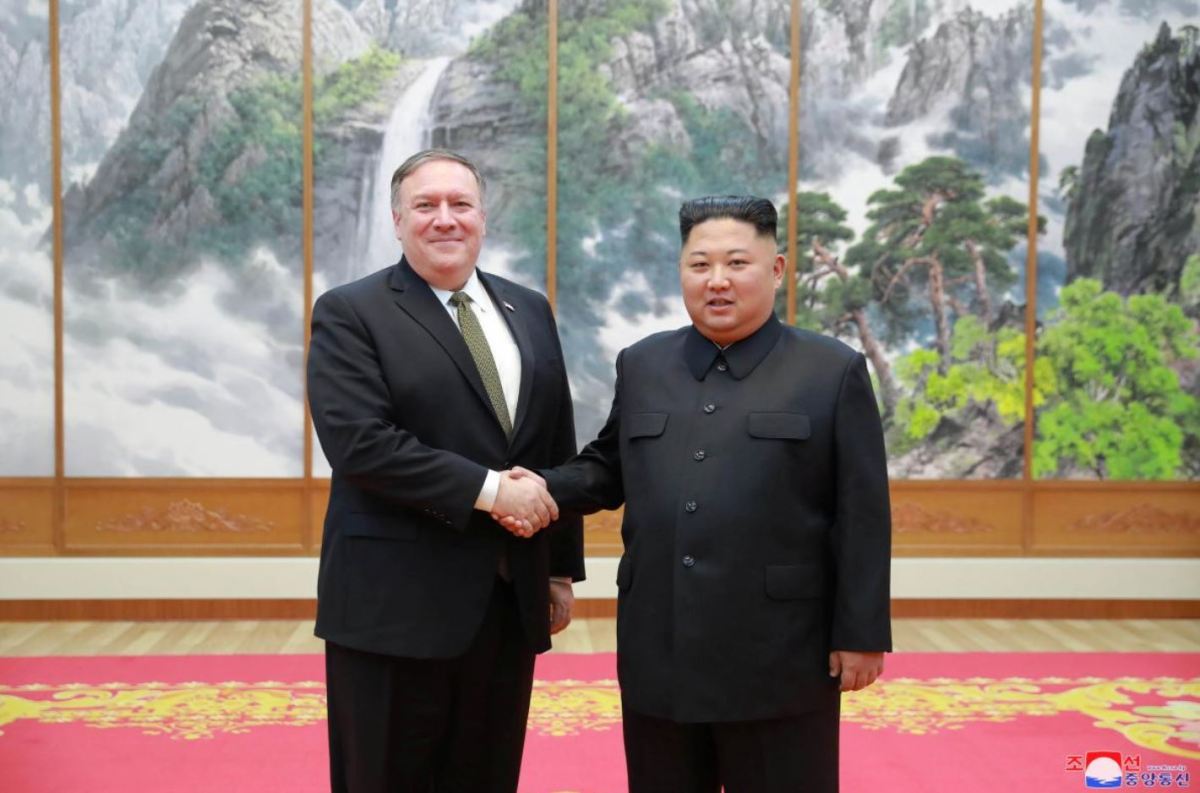 SEOUL (Reuters) - North Korea is preparing its Punggye-ri nuclear test site for international inspectors, the Yonhap news agency said on Wednesday, citing South Korea’s spy agency. While North Korea has stopped nuclear and missile tests in the past year, it did not allow international inspections of its dismantling of Punggye-ri in May, drawing criticism that the action was merely for show and could be reversed. North Korea agreed to allow international inspectors to observe a “permanent dismantlement” of key missile facilities, and take further steps, such as closing its main Yongbyon nuclear complex, in return for reciprocal measures by the United States, the South’s President Moon Jae-in has said. His September comments followed a summit with the North’s Kim Jong Un.