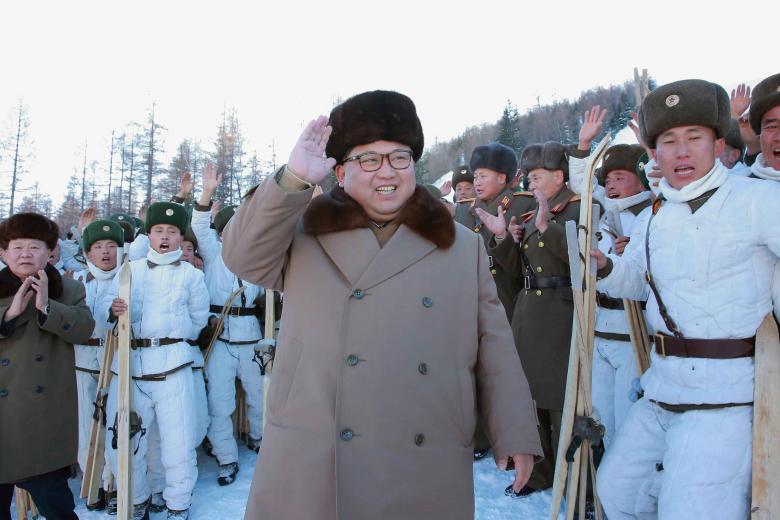 SEOUL - South Korea said it will pursue further unilateral sanctions against rival North Korea in the wake of its fifth and largest nuclear test in September. The announcement followed new United Nations Security Council sanctions on North Korea on Wednesday, aimed at cutting Pyongyang's annual export revenue by a quarter in response to the September nuclear test. "Following this resolution, we will develop diplomatic pressure and sanctions against North Korea in all directions, and quickly deploy unilateral sanctions with the U.S., Japan, EU and other friendly countries," South Korean foreign ministry spokesman Cho June-hyuck told a routine briefing. Cho did not provide any details about the new sanctions, or when they would be implemented. -Reuters