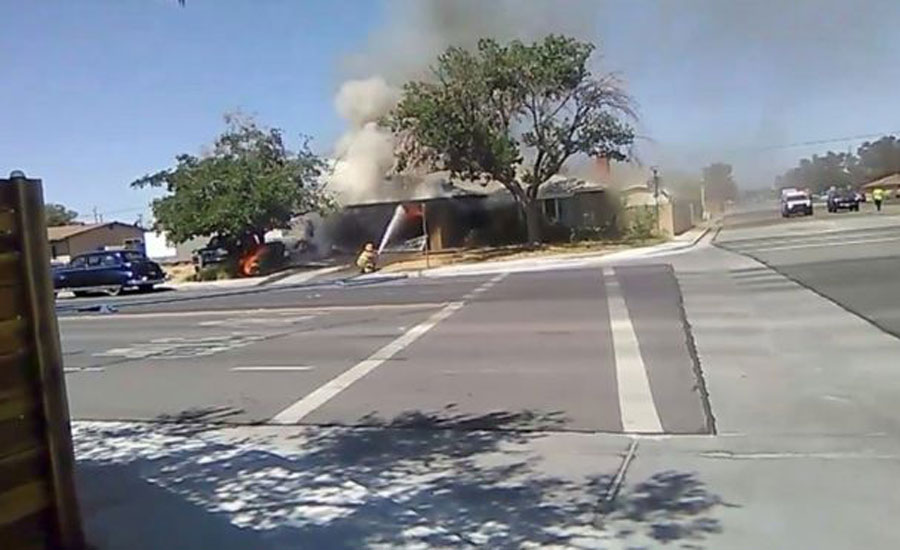 California (Web Desk) – Southern California has been struck by its strongest earthquake in two decades, causing damage and fires. The epicentre of the tremor, which had a 6.4 magnitude, was near the city of Ridgecrest, about 150 miles (240 km) northeast of Los Angeles. Firefighters said they were providing medical assistance and dealing with fires in and around the city. People from the Mojave Desert to the Pacific coast reported feeling the quake, which hit on Independence Day. There was significant damage in the town of Ridgecrest, south west of the epicentre, Professor John Rundle, a local geophysicist, told the BBC. He added that it was fortunate the had quake happened far away from major population centres. The Ridgecrest Regional Hospital has been evacuated, the Kern County Fire Department tweeted. The service is currently working on nearly two dozen incidents ranging from medical assistance for minor injuries to fires. 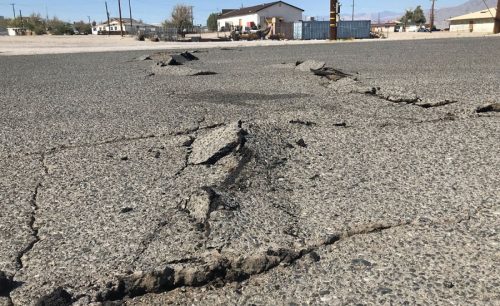 'This may not be over'

Brad Alexander, a spokesman for California Governor's Office of Emergency Services, said that fire engines and search and rescue teams were going to assist in the Ridgecrest area, where he believed there were a number of buildings on fire. "This may not be over. There could be more earthquakes happening in the area and anyone listening that's in that region should be prepared to drop cover and hold on," he warned. The city's mayor, Peggy Breeden, told CNN that a state of emergency has also been declared in the city. Ms Breeden said that some people had been struck by objects falling from buildings and gas lines had been broken. "We are used to earthquakes but we're not used to this significance," she said. Stephen Sykes, who lives in Ridgecrest, was in the shower when his house started to shake. "The whole house shook violently and we both ran out into the street. This went on for about 10 to 15 seconds, we were really scared," he told the BBC. "Currently we are getting ready in case there's another one. We are moving items onto the floor and have turned off the gas supply. We will probably sleep outside tonight," he added. The earthquake was reportedly felt as far as Las Vegas in Nevada. There have been several smaller aftershocks. https://twitter.com/realDonaldTrump/status/1146862295466819585 US President Donald Trump tweeted that the situation was under control. Lucy Jones, a seismologist with the US Geological Survey, told reporters the epicentre was in a relatively uninhabited area. She said there would likely be a number of aftershocks, some powerful. One man tweeted images from inside a supermarket in Ridgecrest, which has a population of about 28,000 people, showing the aisle floors covered with fallen items. SOURCE: BBC NEWS