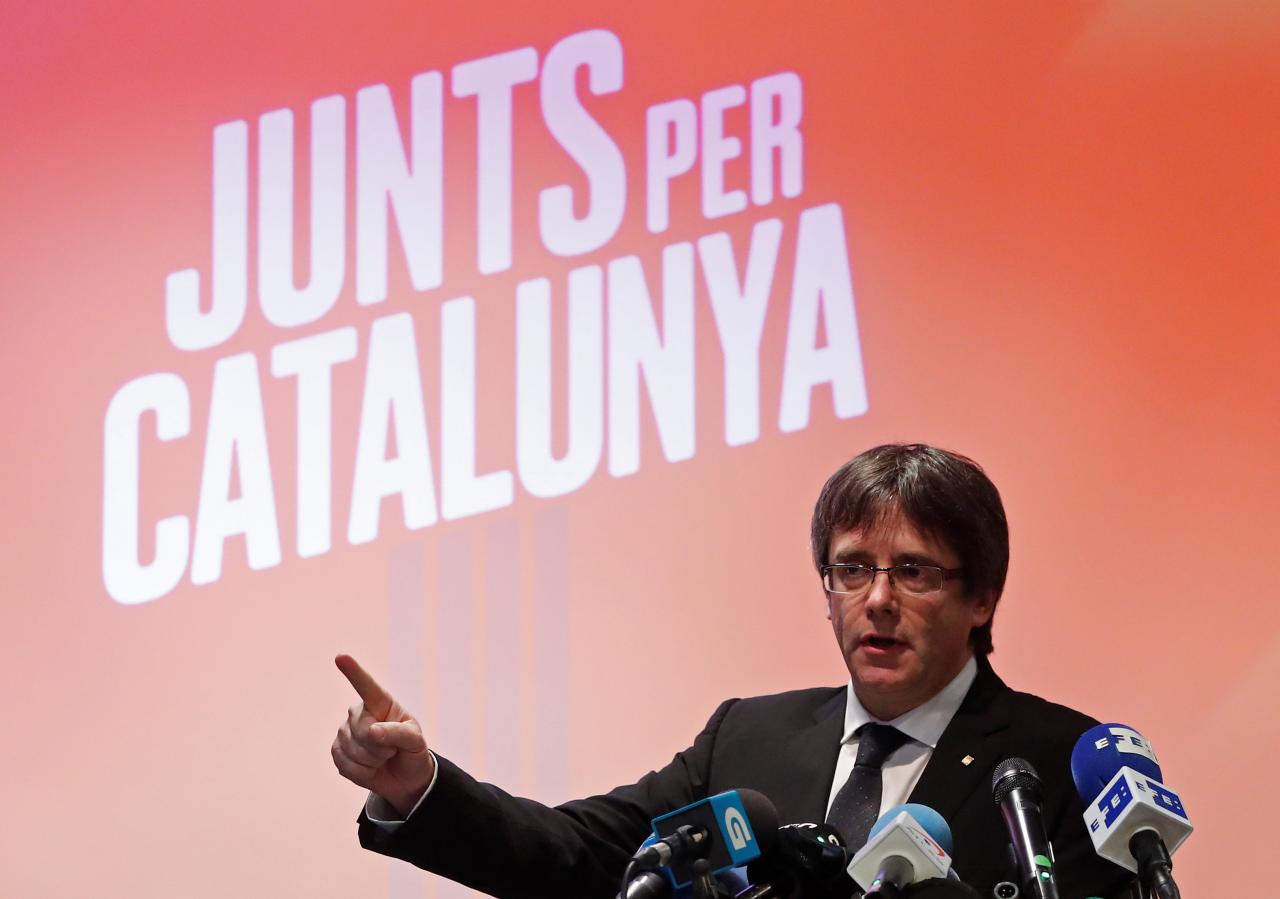 MADRID (Reuters) - Spain’s Supreme Court said on Tuesday it had withdrawn an international arrest warrant for Catalonia’s former leader Carles Puigdemont and four of his cabinet members saying the politicians had shown willingness to return to Spain.

All five travelled to Belgium following an unilateral declaration of independence in the Catalan parliament on Oct. 27, considered illegal by Spanish courts.

The withdrawal of the arrest warrant also prevented more than one European jurisdiction overseeing the case, the court said.