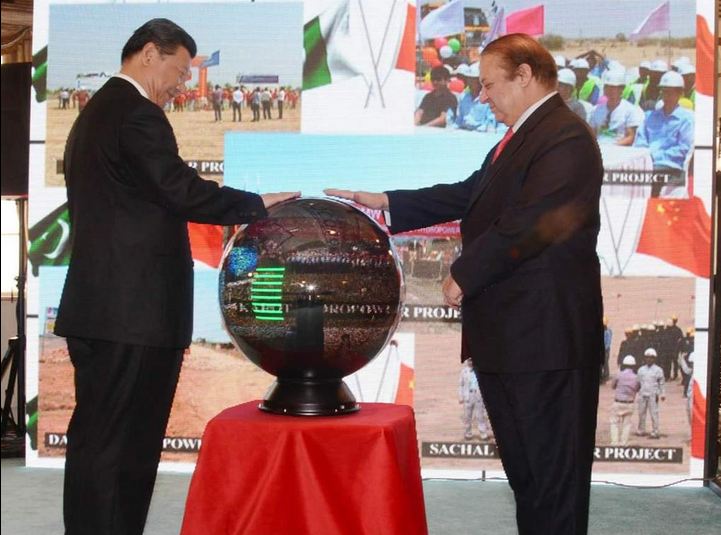 RAWALPINDI (92 News) – A special security division is being raised as dedicated force for the Pakistan-China Economic Corridor projects. According to the Inter Services Public Relations (ISPR), the force will comprise of Army's battalions and Civil Armed Forces (CAF) wings for the security of CPEC projects. “The special security division will comprise of 9 Army battalions, 6 wings of CAF and will be commanded by a Major General,” the military's media wing added. The Chinese president during talks with the Pakistani leadership had raised the issue of security for the Chinese professionals working in Pakistan.