Sporting leaders back proposals to give more powers to WADA 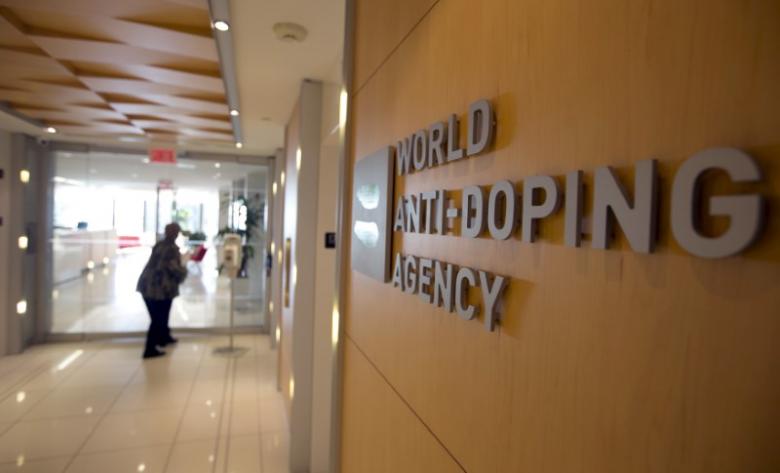 Sporting leaders back proposals to give more powers to WADA

LAUSANNE, SWITZERLAND – The International Olympic Committee (IOC) wants to give more power to the World Anti-Doping Agency (WADA) in the fight against drug-cheating by athletes, it said on Saturday.
The IOC said it was agreed at a meeting of world sports leaders that the WADA should oversee the testing of athletes while sanctions would be decided by the Court of Arbitration for Sport (CAS). Testing is currently conducted by either national anti-doping agencies or international sports federations, who also decide sanctions. WADA's role is mainly a regulatory one which includes compiling the list of banned substances. The so-called Olympics Summit, held behind closed-doors at a luxury hotel in Lausanne, also proposed that WADA should have more control over national anti-doping agencies, and should supervise national anti-doping programmes. The IOC said the proposals would be put to WADA, which has the final say in whether to approve them, at their next meeting in November. "We are to be given substantial additional authority and substantial additional power, so I am fairly happy with that," WADA president Craig Reedie told reporters. "We have been given powers on compliance and ....we are going to produce a whole range of potential sanctions for different degrees of non-compliance, so that's in our hands and we will do that." He said it was hoped to have the new system in place by the 2018 Winter Olympics in Pyeongchang, South Korea. Relations between the IOC and WADA have been strained since two independent reports commissioned by WADA revealed evidence of widespread, state-sponsored doping in Russia. The IOC resisted calls for a blanket ban on Russians competing in the Rio Games due to the country's doping record, leaving decisions on individual athletes' participation with their sports federations. Last month's Paralympics, however, did ban all Russian athletes. Reedie has complained that WADA's annual budget of around $30 million, funded partly by national governments and partly by the IOC, is not enough and IOC President Thomas Bach agreed that it would now need an increase. "If these reforms were to be implemented 100 per cent, this would mean substantial commitments and a substantial increase in the tasks and responsibilities of WADA," Bach said in a teleconference. He said that national Olympic committees could divert the money they currently spend on anti-doping to WADA and provide it with personnel, but he did not think that the bill could be passed on to sponsors and broadcasters. "I do not see this as a solution because I think it is the obligation and the duty of the sport organisations to fight against doping and to protect the clean athletes," he said. "To have sponsors and broadcasters paying for anti-doping appears to me to be not to be the right way, but indirectly it will happen anyway because our money is comes from sponsors and broadcasters." –Reuters