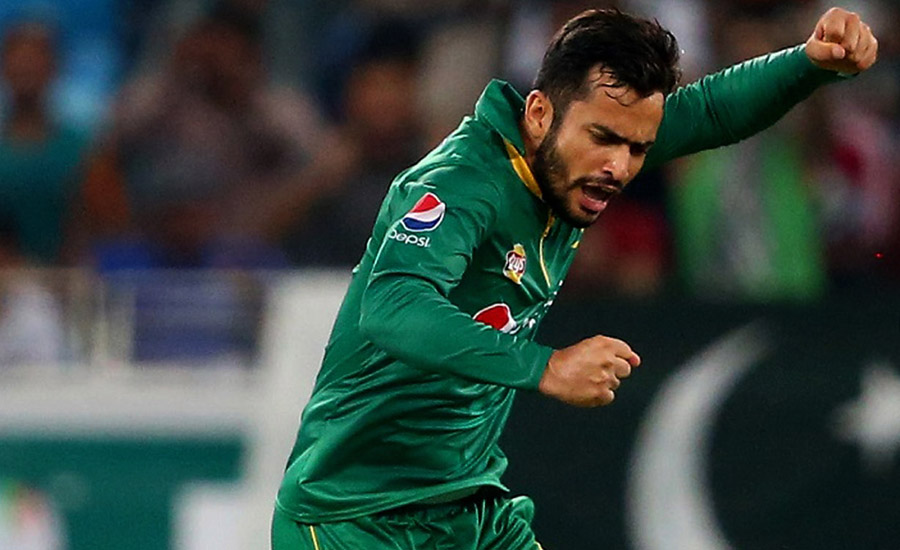 LAHORE (92 News) – The Pakistan Cricket Board (PCB) has suspended Test cricketer Mohammad Nawaz for a month in addition to a fine of Rs 200,000.

He faced the charge of having links with the bookies during the Australian tour.

Mohammad Nawaz will also participate in a rehabilitation program being held under the PCB Anti-Corruption.

In furtherance to the PCB’s investigation into violations of the PCB’s Anti-Corruption Code for Participants 2015 (“the Code”), cricketer Mohammad Nawaz was issued a notice of charge by the PCB Vigilance and Security Department on May 12 wherein he was charged with a single violation of Article 2.4.4 of the Code.

It was alleged that Nawaz had failed to disclose to the PCB Vigilance and Security Department (without unnecessary delay) full details of the approaches and invitations received by him to engage in corrupt conduct.

On May 15, Nawaz approached the PCB to initiate proceedings under Article 5.1.12 of the PCB Code and requested for “Agreed Sanction” a meeting to hold discussions.

Resultantly, the PCB required Nawaz to submit a written statement explaining his version of events; his response to the notice of charge; and any mitigating factors that he would like the PCB to consider, and thereafter appear before the PCB Vigilance and Security Department to answer their queries.

Nawaz submitted his written statement admitting the charges leveled against him by the PCB and appeared for subsequent meetings with the PCB on May 16 to properly explain his case.