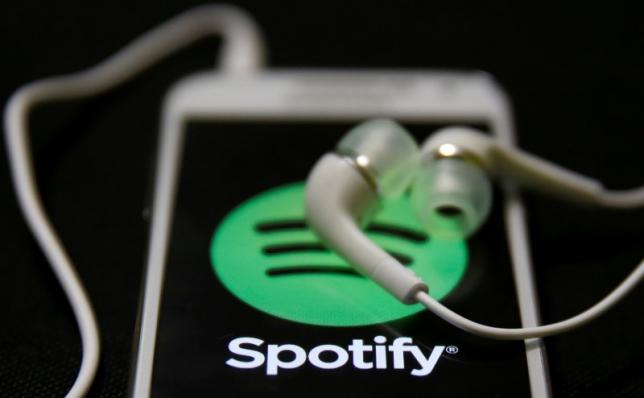 ZENICA – A senior editor for Billboard magazine on Friday called an agreement over royalties reached between Spotify and the National Music Publishers Association "a win" for songwriters and for the music streaming service. The parties announced the agreement on Thursday, saying it would allow independent and major publishers to receive royalties for songs on Spotify where ownership information of the songs was not previously known. Billboard senior editor Jem Aswad said the agreement had been in the works for some time and both sides would benefit. "It's a win for the songwriters and publishers on one hand because they are going to get paid, and it's a win for Spotify because it will end some of the lawsuits. It will end some of the disputes going on," Aswad said. Billboard reported the settlement would total around $30 million and association members will have three months to opt in to the agreement. Musicians have sued Spotify over royalty issues, including singer-songwriter David Lowery who filed his suit in Los Angeles in December. Lowery's suit was the latest salvo against Spotify by a musician, a battle which began in earnest when Taylor Swift yanked her entire catalog from the online streaming platform in late 2014 following the release of her album "1989." –Reuters