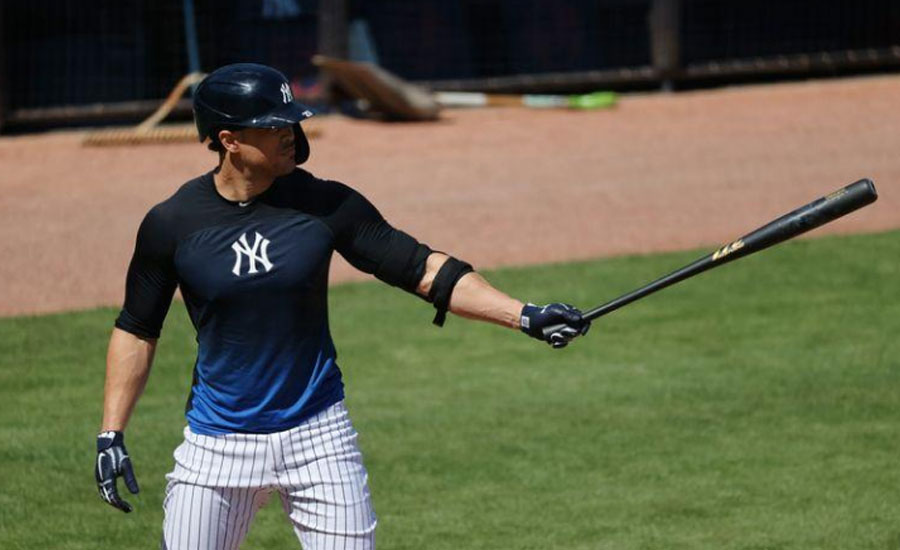 Giancarlo Stanton had two hits and two RBIs, Domingo German struck out six in four innings and the New York Yankees rallied to top the Philadelphia Phillies 4-2 at Tampa, Fla., on Monday.

With the score tied at 1 in the seventh, Stanton delivered a two-run single off Hector Rondon, the Phillies reliever whose Grapefruit League ERA rose to 11.57.