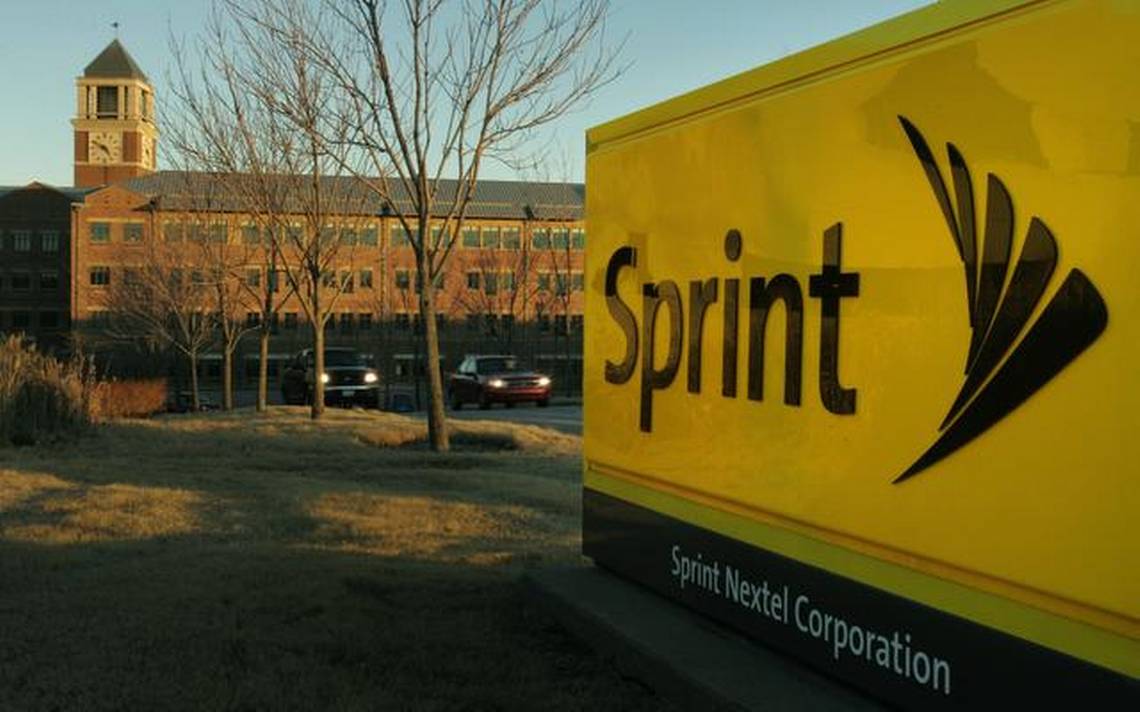 NEW YORK - Sprint Corp said on Friday that it was launching new leasing options aimed at price-sensitive customers who want to upgrade their phones more often, the carrier’s latest effort to lure subscribers in an oversaturated market for wireless service.

The No. 4 US wireless carrier will now allow customers to lease any phone and have the option to upgrade it after a year. Previously, the option was only available for Apple Inc iPhones and Samsung Electronics Co Ltd's Galaxy devices. At 18 months, customers can either return their old phones and upgrade to new ones or purchase their devices. Those who want to buy their phones can pay the remaining amount in a lump sum or in six monthly increments.

"We want to give full flexibility to our customers because you don’t want to get stuck with an old phone," Robert Hackl, Sprint's senior vice president of leasing, said in an interview.

The changes come at a time when the U.S. wireless market is becoming increasingly competitive, and carriers are battling each other to lure customers through new deals. Verizon Communications Inc in February reintroduced unlimited data plans for the first time in more than five years.

Earlier this year, Sprint began offering five lines of unlimited data for $90, cheaper than competitors' plans. In June, it launched a promotion for free unlimited data, talk and text for a year for customers who bring their own devices.

Sprint is the only carrier that leases devices to customers, said Roger Entner, an analyst at Recon Analytics.

"It's about lowering the cost for the consumer," he said. "What's in it for the carrier is people with new devices are happier. They are getting access to the new capabilities of the network."

The company, controlled by Japan's SoftBank Group Corp , is believed to be exploring a tie-up with rival T-Mobile US Inc. Sprint has also entered into a two-month period of exclusive negotiations with Charter Communications Inc and Comcast Corp on a wireless deal that would allow the cable companies to use its network.

"Considering that they're more in an M&A mindset, they need a growing company," Entner said, of Sprint executives. "Nothing draws more customers into the door than low prices." -Reuters