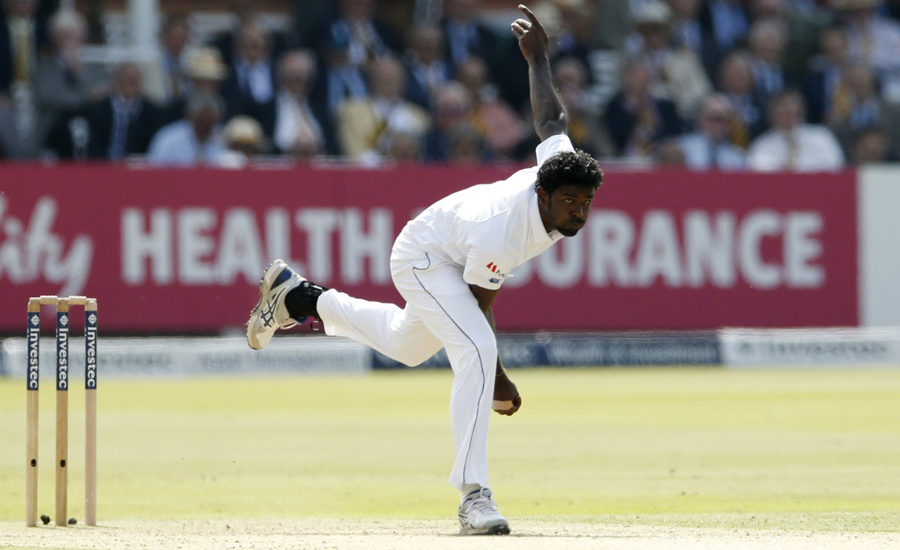 COLOMBO (Reuters) - Shaminda Eranga's bowling action was found to be legal and the paceman has been cleared to resume playing for Sri Lanka more than a year after he was banned, the International Cricket Council (ICC) has said.

Eranga was reported during the second test against England at Chester-le-Street in May 2016 and was barred from bowling in international matches when his action was found to be illegal following an independent assessment.

"Eranga underwent a re-assessment of his bowling action... with the assessment concluding that the amount of elbow extension in his standard deliveries was within the 15-degree level of tolerance permitted," the governing body said.

Eranga's ban was announced a few hours after he was taken to hospital for heart tests when he reported feeling discomfort while batting during a one-day international against Ireland.