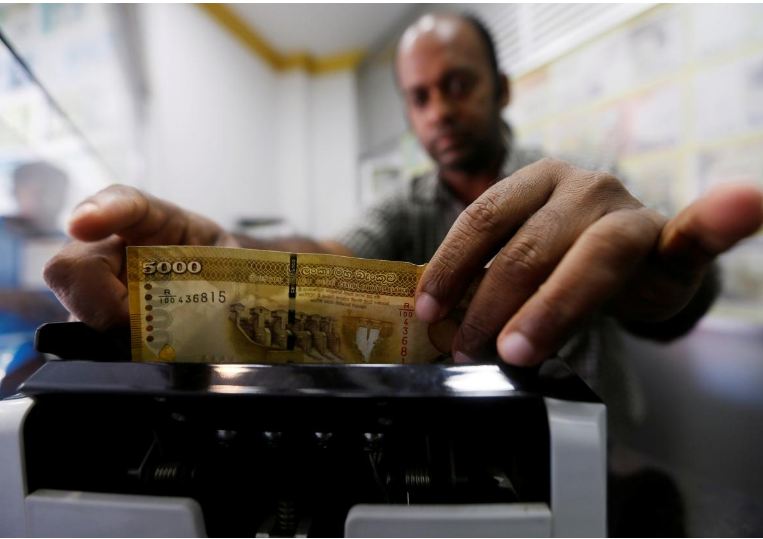 COLOMBO (Reuters) - The Sri Lankan rupee fell to a record low against the dollar on Wednesday, a day after Moody’s downgraded the country’s credit rating, as a political crisis worsens a rout in the currency. The rupee hit a record low of 178.00 against the U.S. dollar on Wednesday, compared with Monday’s close at 177.30/50. The previous record low was 177.35 hit on Monday. Sri Lanka’s markets were close for a holiday on Tuesday. The rupee has fallen 15.9 percent so far this year, Refinitiv Eikon data showed. Moody’s downgraded Sri Lanka on Tuesday for the first time since it started rating the country in 2010, blaming the political crisis for aggravating already problematic finances. The downgrade coincided with a decision by the International Monetary Fund to delay discussions on its loan tranche to Sri Lanka. A bitter row over President Maithripala Sirisena’s sacking of Prime Minister Ranil Wickremesinghe on Oct. 26 and the competing influences of China and India have shattered the island’s fragile ruling coalition.