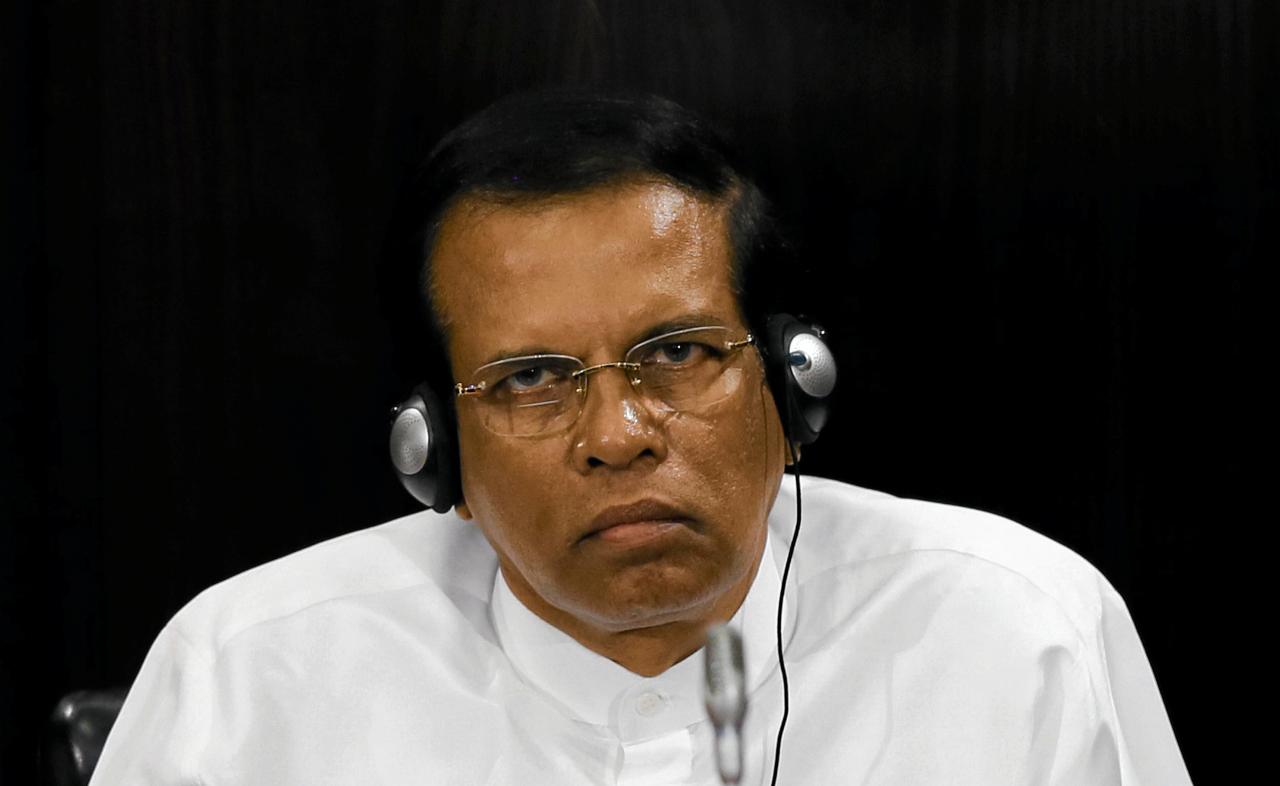 COLOMBO (Reuters) - Sri Lanka’s President Maithripala Sirisena will reconvene parliament on Nov. 5, newly appointed Prime Minister Mahinda Rajapaksa said on Thursday, as international pressure builds to resolve a political crisis. Sirisena named the pro-China Rajapaksa as prime minister after abruptly dismissing the government of Ranil Wickremesinghe. Wickremesinghe has said his removal is unconstitutional and has demanded he be allowed to prove his parliamentary majority. “President has decided to reconvene the parliament on 5th,” Rajapaksa said addressing a meeting at the prime minister’s office. Sirisena had earlier prorogued the parliament till Nov. 16 but political parties and foreign powers urged an earlier session to resolve the crisis.