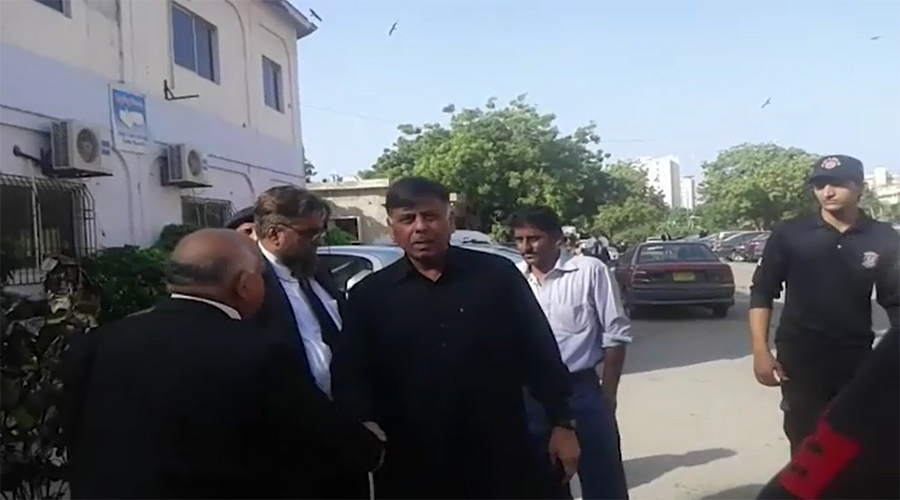 KARACHI (92 News) – Senior Superintendent of Police Sindh Rao Anwaar has on Monday challenged his suspension in the Sindh High Court (SHC). According to the petition, he said that he has not done anything illegal by arresting Muttahida Qaumi Movement Pakistan (MQM) leader and Opposition leader in Sindh Assembly Khawaja Izhar-ul-Hassan. The suspended SSP said that he legally conducted raid on the MQM leader’s house and arrested Khawaja Izhar-ul-Hassan, so his suspension should be revoked. Previously, Sindh Chief Minister Syed Murad Ali Shah had suspended SSP Malir Rao Anwaar and ordered an inquiry against him for the arrest of Khawaja Izhar-ul-Hassan. He further condemned the detention of the Opposition leader in Sindh Assembly Khawaja Izharul Hassan.