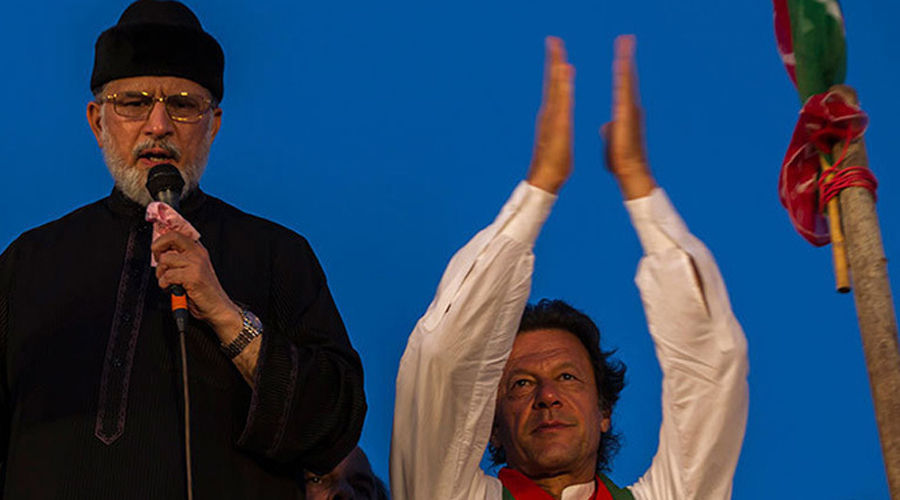 Inspector Ghulam Mustafa, the key witness, recorded his statement. He said that he had sent an application to form the JIT and sought the CD of torture by unknown people from the PEMRA chief. “Later, I was transferred,” he added.

The court adjourned the case until August 24. The statements of two witnesses will be recorded on the next date of hearing.

SSP Asmatullah Junejo could not appear as he is in the US.

After the hearing, PML-N leader Daniyal Aziz said that Imran Khan was not bothering the court. “The parliamentary committee should investigate and the case should be ended,” he added.