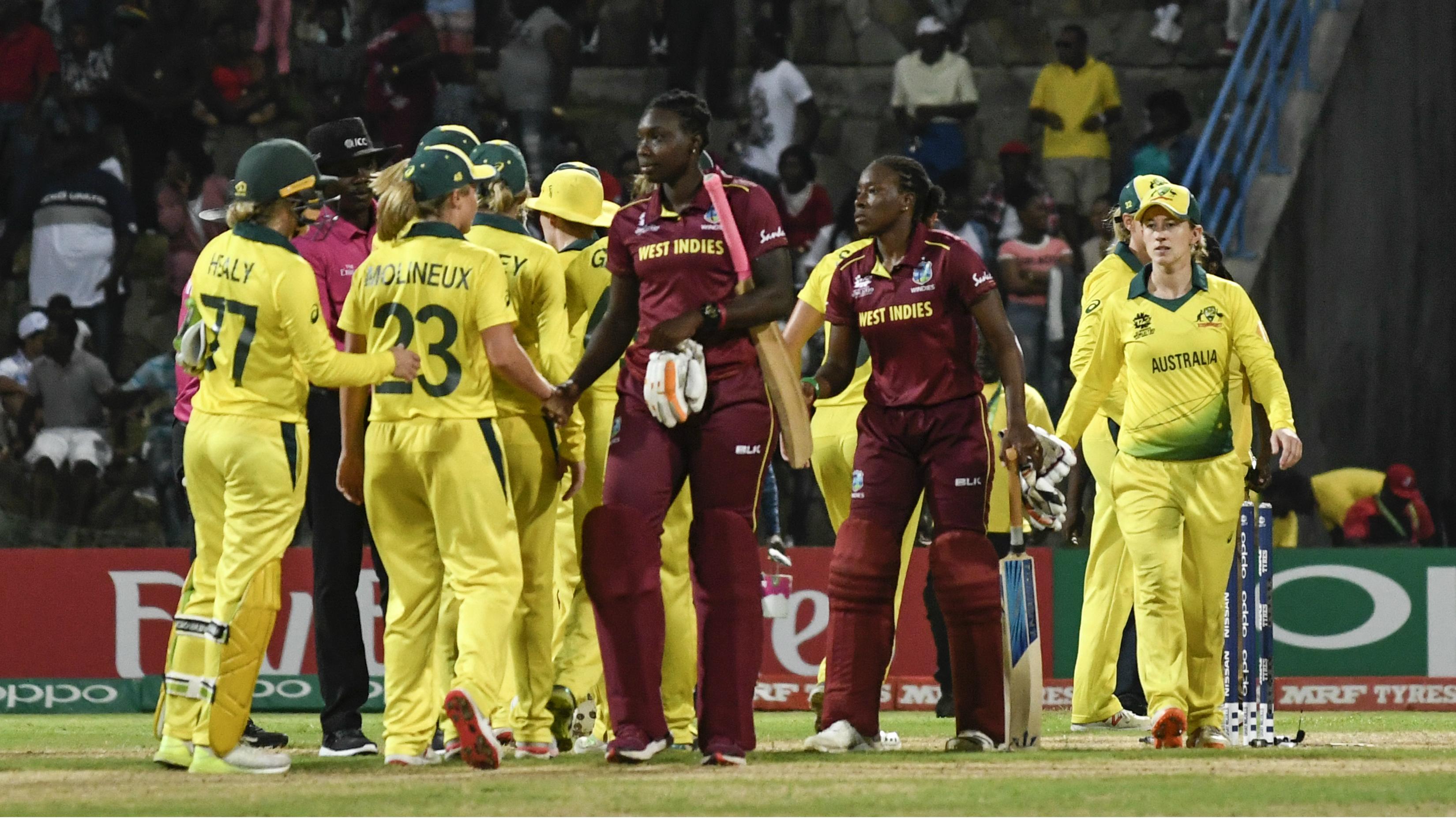 After four wins in four league matches, the Windies came into the ICC Women's World T20 2018 semi-final against Australia filled with confidence.

They were buoyed further by a noisy home crowd at the Sir Vivian Richards Stadium in Antigua, and also won the toss on a slow wicket. Those advantages, however, didn’t result in a victory, and left captain Stafanie Taylor wondering about what could have been.
“I believe that we didn’t give ourselves a chance,” Taylor said after her team were bowled out for 71 when chasing 143. “It was a bit slow but I found that in the second half, the ball was coming on a bit better. If we spent time on the wicket, it would have been different.” She also backed her decision to put Australia in after winning the toss. “The coach and I went out there and thought that the best decision was to bowl first,” she said, “and I still believe that the best decision is to bowl first. I just don’t believe we applied ourselves well batting.”
Despite the defeat, Taylor had plenty of praise for her team’s performance in the tournament. “Our bowling was top-notch, first I have ever seen such bowling. The fielding was really good, I haven’t seen anything like it. Our performance was good, just today we were a bit off in the batting," she said.
She was also grateful for the support both her team and the tournament have received from the fans in the Caribbean. “I thank the fans for coming out in Guyana, in St Lucia and here, I thought that was fantastic, to come out and support women’s cricket.”