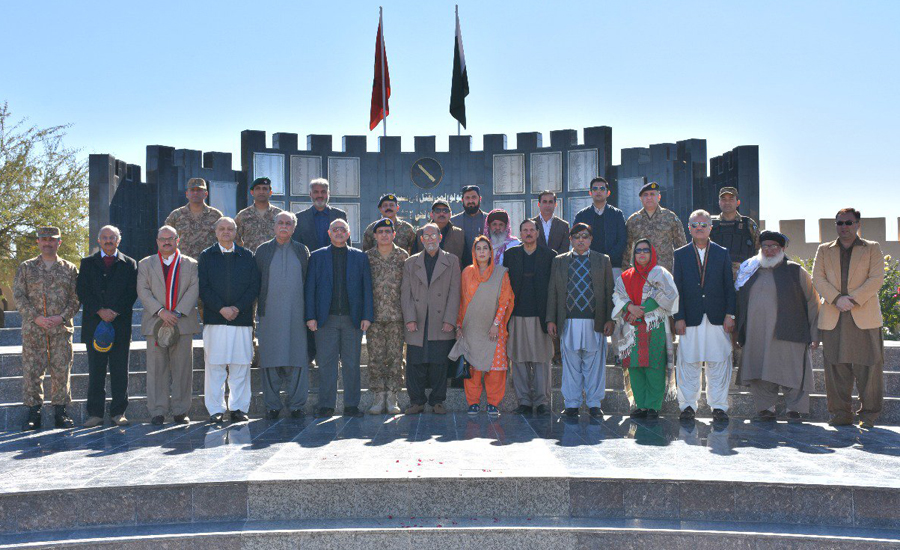 RAWALPINDI (92 News) – A delegation comprising members of Standing Committee on Defence from both houses of the Parliament visited Miranshah, North Waziristan Agency on Wednesday. According to the ISPR, the delegation was briefed about operations conducted in the Agency, Pak-Afghan border security measures and socio-economic projects undertaken for the local population. The delegates lauded the efforts of Pak Army in bringing back peace and normalcy in the FATA.