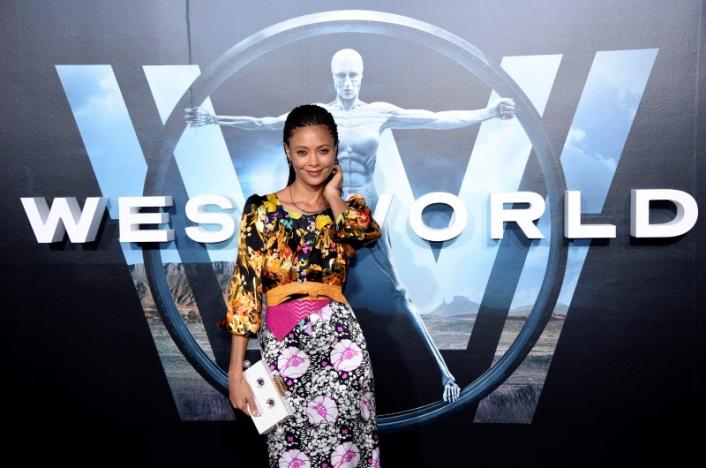 LOS ANGELES - An all-star cast, including Anthony Hopkins, Ed Harris and Thandie Newton, come together in television drama "Westworld", an HBO sci-fi thriller series inspired by Michael Crichton's 1973 film. The 10-episode series, is "set at the intersection of the near future and the reimagined past ...(and) is a dark odyssey about the dawn of artificial consciousness and the evolution of sin", according to the cable network. At the series premiere in Los Angeles on Wednesday, actress Evan Rachel Wood said the script was "the best writing I've read maybe or that I've been a part of really ever." The drama kicks off Sunday. -Reuters