State Bank of Pakistan maintains policy or interest rate at 7% 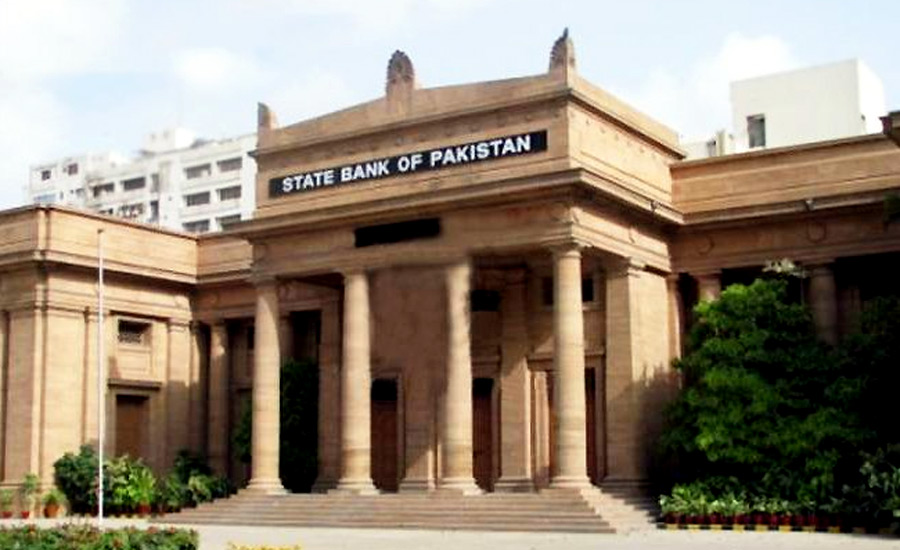 State Bank of Pakistan maintains policy or interest rate at 7%

KARACHI (92 News) - The Monetary Policy Committee of the central bank has decided to maintain the policy or interest rate at 7 per cent as a third wave of coronavirus infections poses a threat to the economy.

“In reaching its decision on the policy rate, the MPC also took note of the uncertainty around the inflation and growth outlook,” the central bank said in a statement.

“On the growth front, the MPC noted that despite recent momentum, risks remain due to the emergence of a third, more virulent wave of Covid in Pakistan just as the vaccine roll-out is beginning.”

The MPC noted that since the last meeting in January, growth and employment have continued to recover and business sentiment has further improved.

“While still modest, at around 3%, growth in fiscal year 2021 is now projected to be higher than previously anticipated due to improved prospects for manufacturing and reflecting in part the monetary and fiscal stimulus provided during Covid,” the statement said.

“Recent inflation out-turns have been volatile, with the lowest reading on headline inflation in more than two years in January 2021 followed by a sharp rise in February.”

The statement said the recent increase in inflation is primarily due to supply-side factors.