State will take action where writ will be challenged: Shehryar Afridi 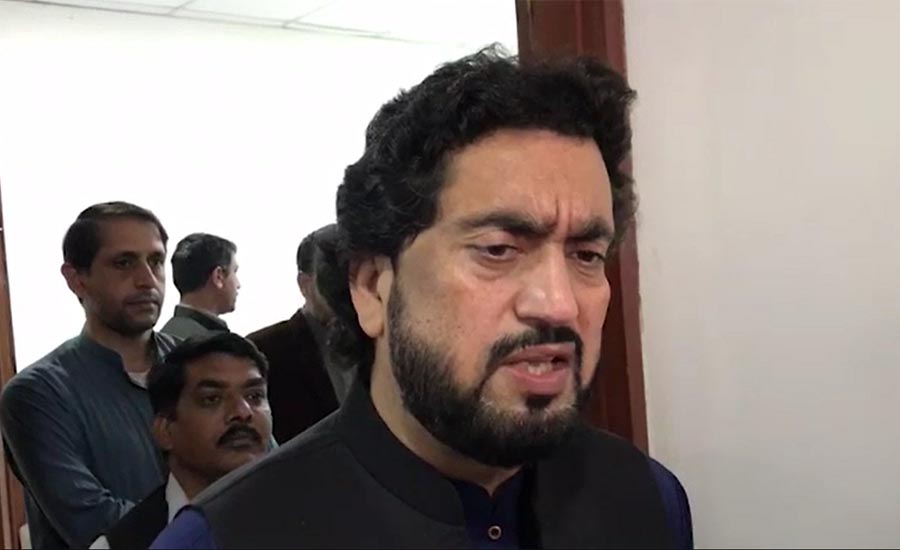 State will take action where writ will be challenged: Shehryar Afridi

ISLAMABAD (92 News) – State Minister on Interior Shehryar Afridi has said that the state will take action where the writ will be challenged. Speaking in the National Assembly on Friday, he said that all parties are on the same page over law and order situation. He said that the government receiving positive responses from all parties, including Wafaqul Madaris. The minister hoped that all issues will be resolved through reconciliation. He said that they wanted to present their stance, but the opposition pointed out the lack of quorum. “We want to take all along with us,” he added.