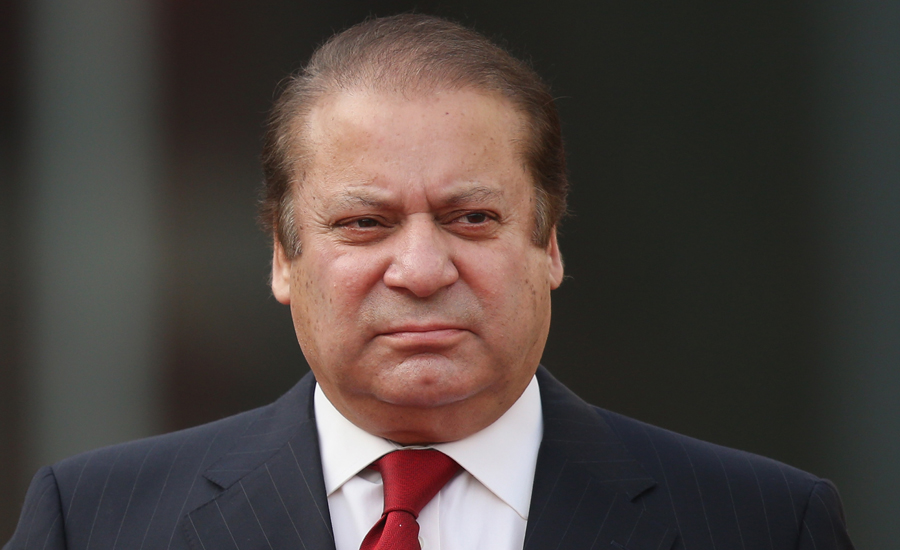 In a statement, he said: “I am shocked and saddened by the senseless display of mob justice that resulted in the murder of a young student, Mashaal Khan, at Wali Khan University, Mardan. Let it be known to the perpetrators of this act that the state will not tolerate citizens taking the law into their own hands.”

The prime minister said that the police had been directed to apprehend those responsible.

“No father should have to send his child off to be educated, with the fear of having him return in a coffin. The nation should stand united to condemn this crime and to promote tolerance and rule of law in the society,” he maintained.