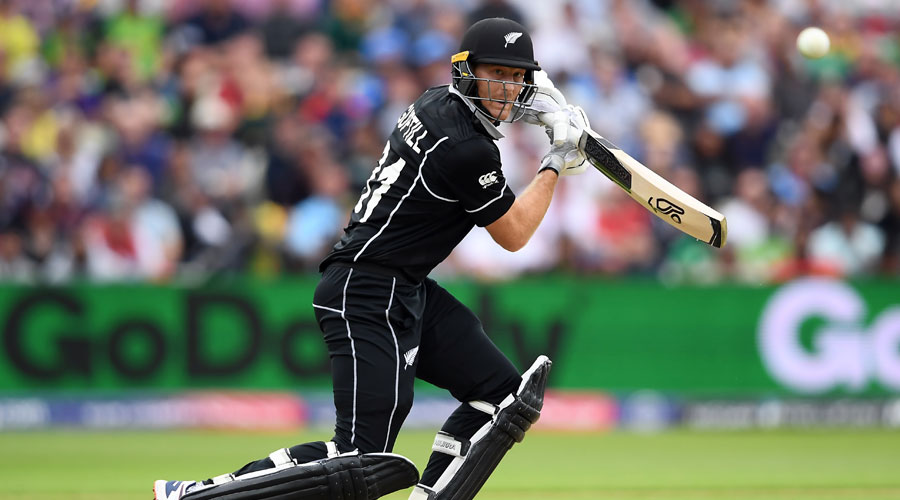 After an unbeaten 137-run stand in a clinical 10-wicket win against Sri Lanka in New Zealand’s opening game, Guptill and Munro haven’t been able to stitch together a single 50-plus partnership in four innings.

Guptill, who smashed a record-breaking 237* - the highest individual score in World Cups - against West Indies in the 2015 edition, was dismissed for a golden duck facing the same opposition in Manchester, on Saturday, 22 June. Four balls later, Munro succumbed for a first-ball duck as well.

“In any team, you will have times when people don’t score runs. That’s the game of cricket,” Stead told reporters, ahead of the side’s next game, against Pakistan, on 26 June. “Martin and Colin have both done it for us on numerous occasions, and I hope that their time will be the next game."

Guptill’s first-ball duck against West Indies was his second of the tournament. After his breezy 73* in the opening game, he now has scores of 25, 0, 35 and 0. Munro, on the other hand, has accumulated a total of 113 runs in five games.

“If they come off, it is going to make it easier for the likes for Kane [Williamson] and Rosco [Ross Taylor] and the guys after them,” Stead said.

New Zealand have been undefeated so far, but have been made to earn some of those wins. Against West Indies, they barely survived a phenomenal onslaught from Carlos Brathwaite to scrape through by five runs and Stead said that the close nature of the contests would hold the team in good stead when the pressure mounts during the knockouts.

“The team is in a good space. We want to just keep playing the way we are at the moment,” Stead said.

“We have had three really close games and I guess that augurs well for when you get to finals time because you have been in those tight situations.”