We stick to our stance on Pak-India series: Najam Sethi 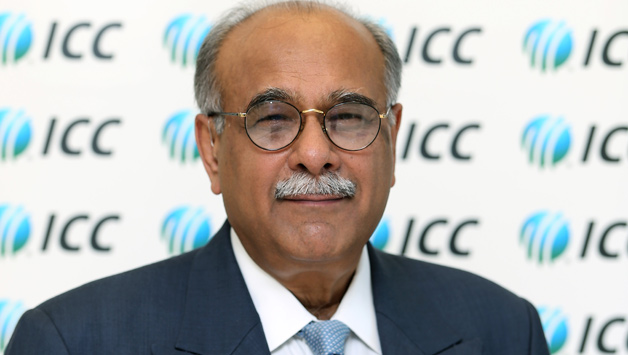 We stick to our stance on Pak-India series: Najam Sethi

LAHORE (92 News) – Pakistan Cricket Board (PCB) Executive Committee's Chairman Najam Sethi on Tuesday said that the country's cricket board is prepared to answer Board of Control for Cricket in India (BCCI) President Anurag Thakur in an ICC board meeting scheduled to be held from October 11 to 14 in South Africa. “We stick to our previous stance on series with India. BCCI President Anurag Thakur is not aware of anti-Pakistan talks but Pakistan’s interests would be secured during the BCCI meeting,” he said. Najam Sethi was talking to media at the conclusion of National Under-17 Women Cricket Championship in Lahore.