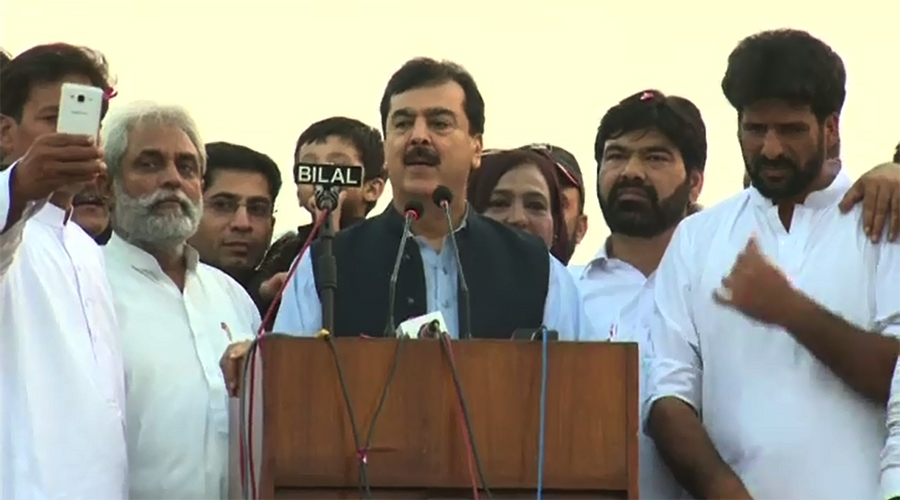 MULTAN (92 News) – Former prime minister Syed Yousaf Raza Gilani has claimed that still the real opposition is the Pakistan People’s Party. Talking to the media on Thursday, he said that rallies aimed at activating the workers. “We have made arrangements for meetings of Bilawal Bhutto in Southern Punjab,” he said. The former PM urged the joint opposition to adopt a unified stance. “The PPP executive committee will decide on party’s participation in the Raiwind March,” he announced.